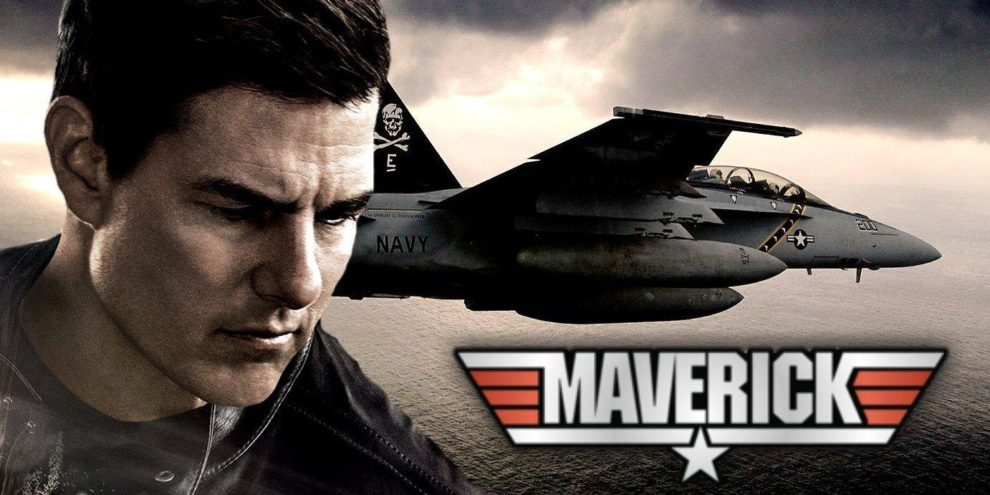 The story is written by Peter Craig and Justin Marks. Top Gun : maverick is a sequel of the movie Top Gun released in the year 1986.Music is composed by Harold Faltermeyer and Hans Zimmer .

The movie is set in the locations of United States and it is distributed by The paramount Pictures.

The story gives an enthralling experience as it revolves around Pete Maverick Mitchell who is one of the Navy’s top aviators chooses to train a group of graduates which leads him in confronting the ghosts of his past and with an uncertain future he is pushed to accomplish a mission which would have all those fly along with him sacrifice their life.

CASTING OF THE MOVIE:

Tom cruise plays as Captain Pete “Maverick” Mitchell along with Miles Teller, Jennifer Connelly, Jon Ham, glen Powell and Lewis Pullman forms the cast of the movie which is the reprise of the sequel.

RELEASE DATE OF THE TOPGUN: MAVERICK

Maverick was first scheduled to be released by May 2020 but the paramount pictures have pushed the released date to another date due to the world wide affect of Covid 19 virus and the top Gun: Maverick is expected to be hit the theatres worldwide by December 2020 and the viewers are on high anticipation as they get to see this sequel after 30b years of the original movie Top Gun.

Longmire’s Future: Season 7 or a Movie?