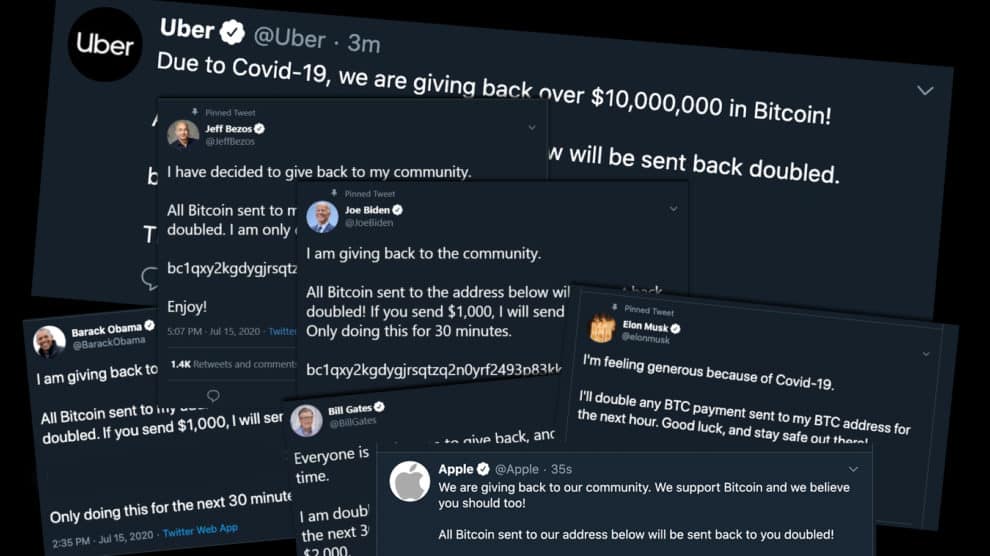 On Wednesday afternoon, a statement came out that claimed someone took a large number of profile accounts, further a thread was posted explaining what we know so far. Rumors have swirled and have caused a compromise that gave the hackers to access the Twitter accounts of so many big personalities like Elon Musk, Bill Gates, Apple, and many more others. The company further said that we have announced all that what we are believing about, this must be an engineering attack by all those people who have targeted employees that are having access to tools and systems of these such personalities.

Furthermore, the company has said that they are going to limit the Twitter activity for a few days and this would also include a short period in which big personalities will not be able to tweet anything on Twitter. Moreover, they are increasing up the tools so that this social engineering attack does not led to crypto scam tweets. Ergo, the investigation about all this has started.

Sources have furthermore claimed that Twitter has not at all commented on this report by Motherboard. The report by Motherboard includes pictures of internal tools, cited sources in SIM swapping the community. Tech Crunch further reported that a hacker named Kirk contacted forum posters on OG users and this is a site which trades in all the popular social media handles. Twitter has already started investigating “how the activity was conducted and what was the information that they accessed to during all this.” As soon as the investigation gets to a point you will be informed, the only thing you have to do is to get connected with the browser and you will be informed more about what happened and whatnot.