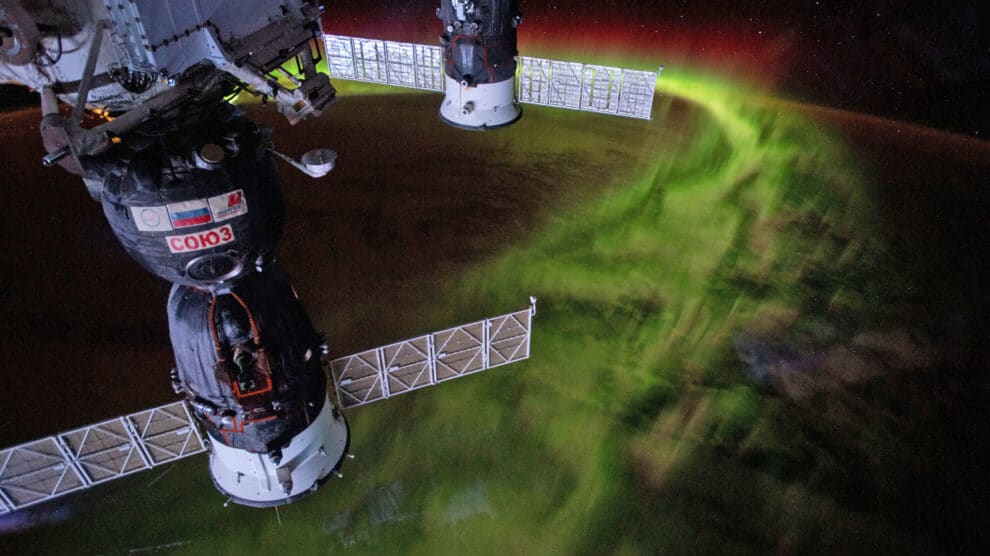 NASA is going to take part in two heliophysics missions that are going to provide data for a better understanding of solar winds and explosions or space weather as a whole. Reports say that agency has already announced its participation in the Electrojet Zeeman Imaging Explorer (EZIE) program and Extreme Ultraviolet High-Throughput Spectroscopic Telescope Epsilon Mission (EUVST). These are declared to be the two of three space proposals that NASA selected in the year 2019 for receiving around $400,000 for a nine-month mission concept study.

EUVST is a solar telescope project that will study how the atmosphere of the sun releases solar winds and spews out solar materials that too closely and in detail. This is the project that is scheduled to launch in 2026 and is going to be led by the Japan Aerospace Exploration Agency (JAXA). Moreover, NASA is also going to pour $55 million into the mission. The contributions of them will include hardware like UV detectors, support electronics, guide telescope, and spectrograph components.

Meanwhile, EZIE is going to use three small satellites for studying the auroral electrojet, or the electrical currents that are there brave the poles linking with Aurora. Scientists are very much keen on looking for an electrojet since the same phenomenon that causes Aurora can interfere with radio and other communication signals as well as damage spacecraft in the orbit.

Space agencies are all set to send these such missions so that they can easily gather the information needed for an understanding of the physics behind such phenomenon’s. In fact, NASA is there picking up more weather missions’ proposal in August and gave them $1.25 million each for conducting a good concept study. Hence, the main aim is to predict solar flares and coronal mass ejections and many other things to able to protect astronauts.