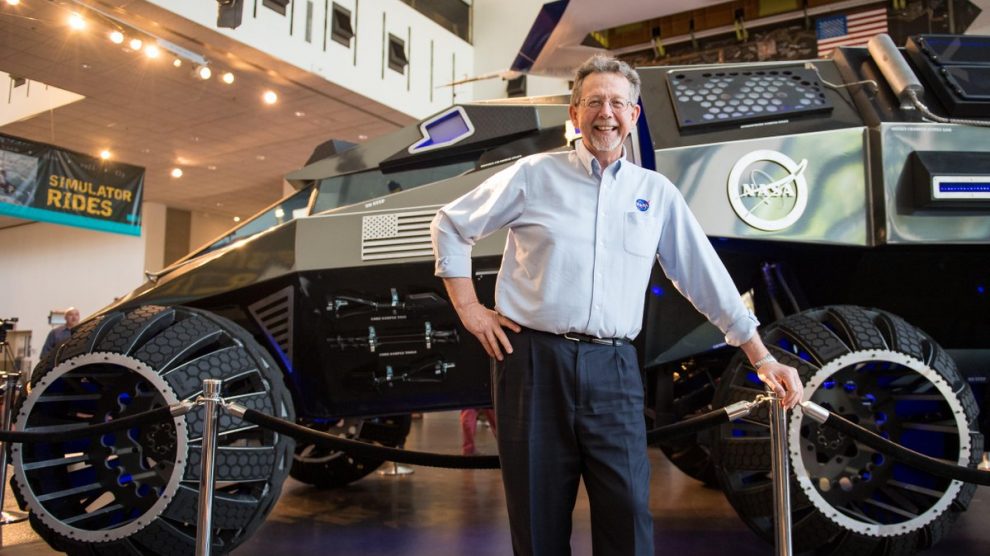 When it comes to NASA people love to keep an eye on the latest happenings but this time is it going to be a revolutionary event. When one of the chief scientists will retire and leave his place for a young mind to work at his place.

Chief scientist of NASA is all set to retire next year in 2022. This will mark an end to a whole era where Jim Green has played a really important role. He joined the department in 1980 and has given some best work since then.

Green has directed the planetary missions of NASA and was loved by his team members. He has also played vital roles in the movement of Juno. Green was also the mastermind who explained people about the Mars mission and it’s technicalities.

NASA has not made it clear about who will join at his place. It has been said that his legacy will surely be continued. NASA scientists have said that it was great working with such a sorted and wise man.

Jim Green has a lot of achievements in his records. Soon after his arrival in 1980, he began developing NASA’s equivalent of the internet (the Space Physics Analysis Network). He’s best known for overseeing some of NASA’s most important space exploration projects in the last 15 years — you’re probably well aware of his work.

For all those who love to study planets and their movements, the work of Jim Green will always be a great motivation. His papers and researchers will always be of a great use for the upcoming youngsters in the coming years.

When will Season 8 of “The Blacklist” be on Netflix?
Another Life Season 2: Netflix Teases Return of Sci-Fi Series Starring Katee Sackhoff
Comment