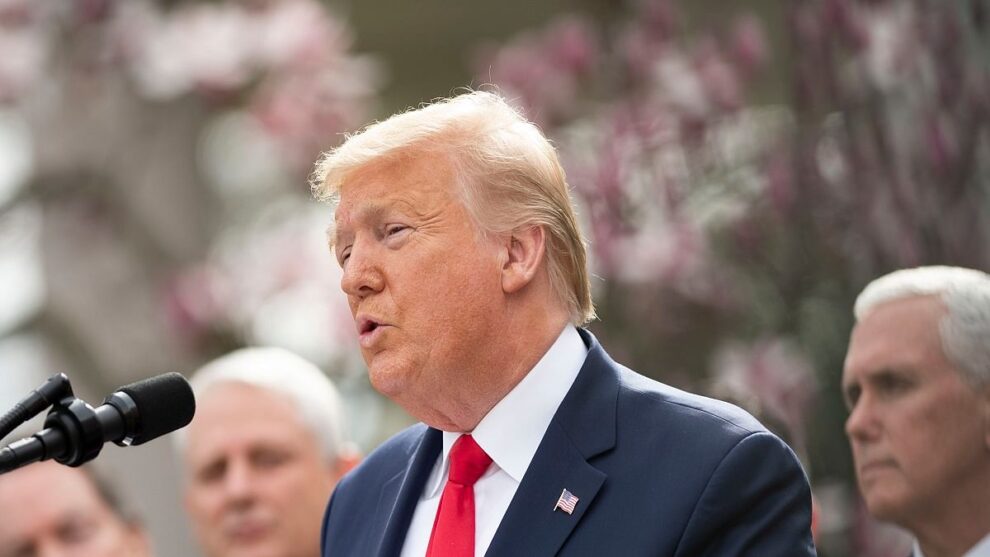 Recently, a US federal judge has temporarily blocked down Trump’s order of the TikTok ban in the nation. According to media reports, the orders for the ban were blocked down just a few hours before it was scheduled to shut down. These are the orders that were given by the US federal judge on Sunday. Judge Carl Nichols of the US District Court halted the ban because the TikTok attorneys argued that this ban from Trump infringes on rights to free speech and due process. Therefore, this is the only reason why the ban of TikTok has temporarily been blocked by the government of the US.

Probing further, if the ban would have taken place then no one will be able to download it down, update it and use it for the creation of videos. But nothing happened like this as the ban of this application blocked down just a few hours before it was official scheduled to shut down.

Responding to the verdict, TikTok on Monday claimed that they are very much pleased by these decisions of the US judge to block down the ban of TikTok for a certain time interval. Through a statement, it was noted that TikTok employees and the owners are very much happy. In the statement, it was said that we are very much pleased by the court agreed with our legal arguments and issued an injunction stopping our application from the ban. However, the TikTok ban in the nation was firstly placed for September 20 but due to some things, the restrictions were moved on to November 12th, 2020. But now TikTok is happy as the ban has been blocked for a certain time interval. There are no more further updates on this topic, if you want to have regular updates on the TikTok application ban or arguments on this then get connected.