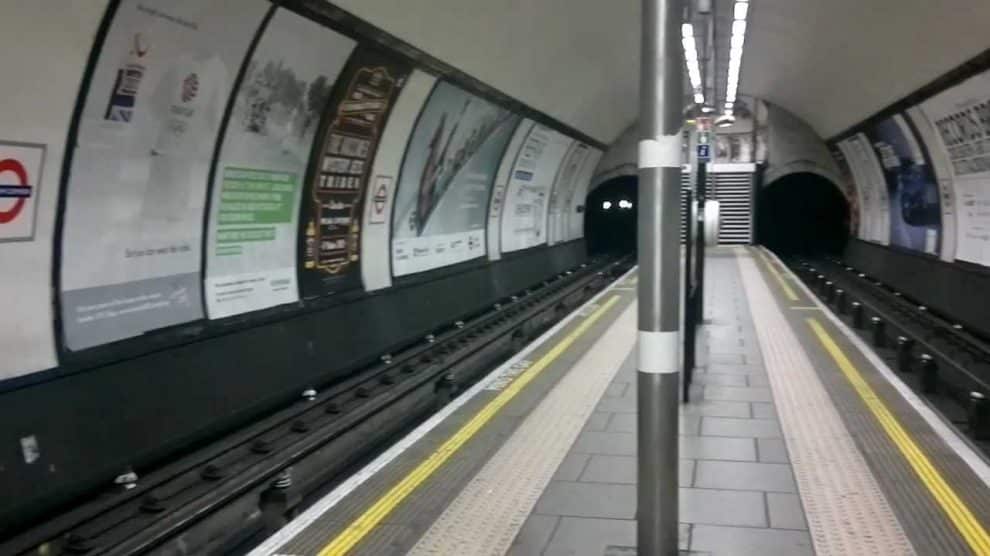 As the cost of filming in busy metropolitan areas continues to rise, production companies are starting to look for alternative locations to shoot their films.

One of the solutions is to film at vacant underground stations and the access to these locations are being used effectively across both the UK and the US.

In the UK, video production in London has been used to great effect and has seen multiple films shot across Aldwych and Charing Cross such as Skyfall, The Bourne Ultimatum, and Creep.

Underground/metro stations are an excellent location for production companies to film their projects. The benefits of filming in these unique settings include:

The underground and metro stations offer a unique filming nature that is not found in other locations. They provide an opportunity to film in abandoned or disused spaces, which can be used to create a variety of different scenes for films.

The ease of access is another factor that contributes to the rise of production filming in vacated underground/metro stations.

These locations are easily accessible, which makes it easy for crews to set up and film their projects.

It is also a large space, which provides ample room for filming and production equipment.

This allows crews to work efficiently without worrying about running out of space or being cramped into small areas like they would at other locations. This makes it easier on everyone involved in the project – from actors to camera operators and producers.

Lastly, many of these locations are aesthetically pleasing and provide an interesting backdrop for films.

They offer a unique look that is not found at other locations. This can be an appealing factor for production companies who are looking to film in an interesting or visually stimulating setting.

What challenges do filmmakers face when shooting in these locations?

Filmmakers have been drawn to abandoned underground stations and metro systems for their eerie, post-apocalyptic looks. However, filming in these locations comes with its own set of challenges.

In London, filmmakers must seek permission from Transport for London before shooting. Many regulations must be followed, such as not blocking access to stations or damaging property.

In the US, similar guidelines apply where all those set rules must be followed and respected. For example, filming is allowed onboard Metrolink trains and Metrolink-owned facilities, and it has a standard 4-week process to review such requests before they can be approved.

When it comes to filming in New York City, the Bowery Station is a popular choice and this abandoned station has seen some of the best-established productions filmed at this station, including the likes of Joker and Jack Reacher.

Bowery station works well as a filming location because it has plenty of space to be used effectively to suit a film production’s specific era. For If Beale Street Could Talk, this station has columns painted differently to provide an illusion to the audience as if there different stations across that setting.

Location manager, Samson Jacobson, said, “The reason that the station works is because it can be made to replicate a lot of other stations around the city. There are three different parts of the platform, so you can theoretically make it look like three different stations.

Filming in vacant train stations is a unique and interesting experience that production companies should take advantage of. They provide an opportunity to film in otherwise unseen spaces.

Filmmakers can take advantage of their ease of access and large space that provides ample room for filming equipment. Due to the interesting and engaging nature of these locations, they have become quite popular over the past few years and will continue to remain so and play host to some of the best future blockbusters.