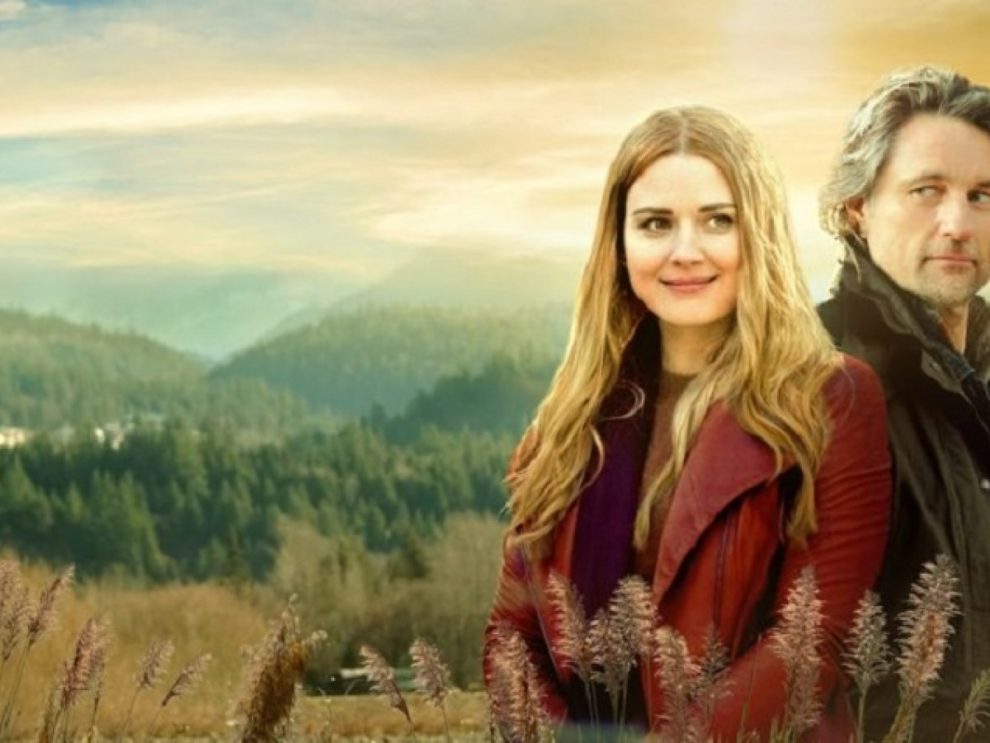 Virgin River is an American Web series premiered on Netflix based on the novel “Virgin River “by Robyn Carr. The first season of the romantic drama was first aired in December 2019.

The first season had 10 episodes and the series is renewed for season 2 with 10 episodes. The story of the first season revolves around a midwife who responds to the ad and goes to work in a remote town California.

She seeks to start afresh leaving behind the pains of her past but soon discovers that the town of Virgin river was not that of what she expected and the life was difficult in the town and that she must learn to overcome her pains and heal to make the town of Virgin River her hometown.

The Production unit started the work of filming of season 2 of Virgin River in September 2019 and completed the work by December 2019.

The season two of the series would see the epitome of romance between Mel and Jack as he confesses his love for her in the first installment of the series.

Jeff Garber takes the credit for the music in the web series and the major casting remains the same as of the first season with no much changes with Alexandra Breckenridge as Melinda, Martin Henderson as Jack Sheridan, cilin Lawerance as John Preacher, Jenny Cooper as Joey Barnes.

The minds of the viewers are filled with doubts about why the release is being delayed even when the filming of season two of the series has been completed way before the attack of COVID 19.

Though there are no official announcements made by the creators about the release date, it is anticipated that the series would be aired in December 2020.