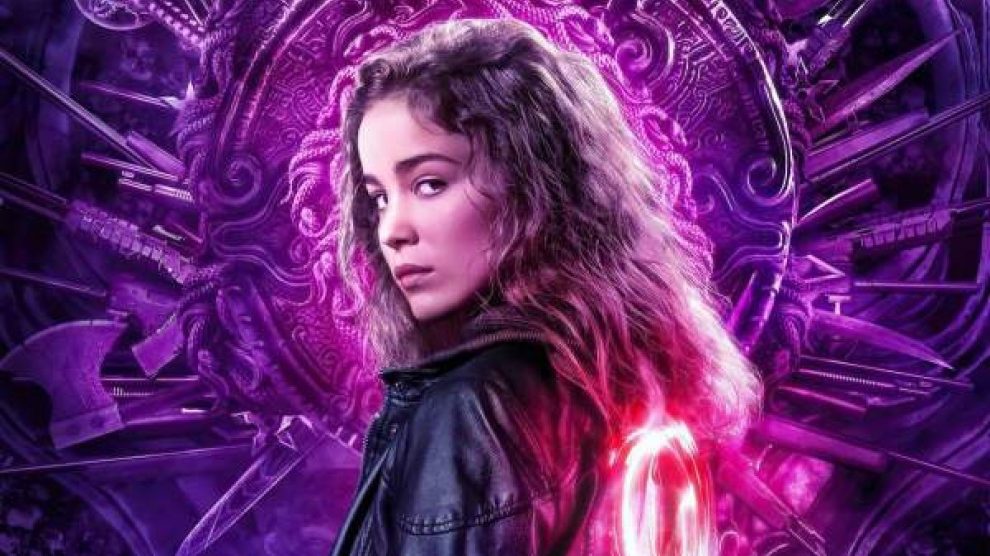 In July 2020, Heaves opened its door and sent its fantasy series through Netflix ‘Warrior Nun’. The spiritual series is based on the famous Warrior Nun Areala comics book from Ben Dunn. He follows a young lady named Ava, who died and is revived with a halo stick on her back and decides to become a member of a secretive religious group of a demon-hunting soldier. Resonant of Buffy the Vampire Slayer, leave amped fight sequence, the spiritual series released to create fantasy among viewers, and it seemed that it is started on its delightful religious journey. Lets know about Season 2 of Warrior Nun in this article.

When is Season 2 of Warrior Nun Released?

Netflix is not yet announced its official date of Warrior Nun Season 2. To date, it is the only confirmed that filming is started for the upcoming season. The show runner Simon Berry in June 2021, shared some pictures in Spain where they began shooting.

What Audience Can Expect in Season 2 of Warrior Nun?

Warrior Nun follows a 19 years old girl Ava, who wakes up from a mortuary after being given another chance at life. In her new life, she has the task of fighting with the solid forces of heaven and hell. In season 1 climax has an open, surprising twist for viewers. The girl Ava is decided to destroy the remaining Angel Adriel, who is died after sacrificing his halo to save her.

Although when Ava is reached to its tomb, she is surprised to discover that Adriel is alive. After that, it was revealed that Adriel was the devil who stole a halo to avoid getting caught. But now he is continuing with Angels and acts to destroy the halo. And get the Knights Templar that fights for him.

Father Vincent is disclosed that he was working for Adriel and also manipulated Ava al long.

In Season 2, we can expect that overreaching the plot to investigate how Ava and her companion nun will react to the truth that Order was discovered on lies. But now it is up to her how she will stop Adriel and his evil plan.

A few questions in Season 1 remain unanswered: what happened to JC, and where is Michael. We are expecting that all things will disclose in season 2.