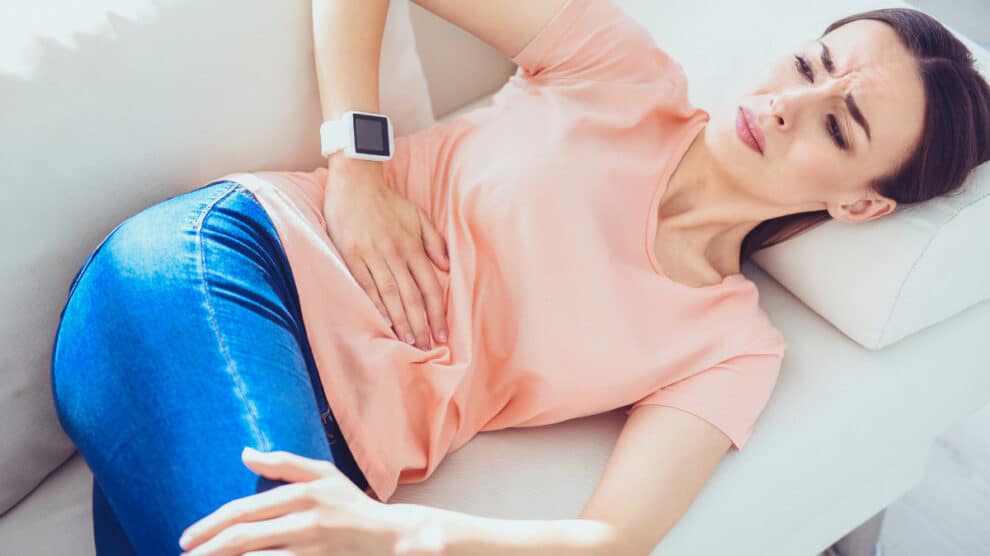 To help in digestion, the liver produces a fluid called bile which is stored in the gallbladder. The hardened deposits of the bile are called gallstones. Most of the gallstones are made up of cholesterol and bilirubin which are waste products carried away by bile. The condition of the presence of gallstones is called Cholelithiasis. Few people may develop many gallstones at a time and others may develop only one gallstone.

There are two types of gallstones and they are:

According to the studies conducted by research scientists and doctors, it came to light that there is no exact cause for gallstones formation. However, it is found that most of the gallstones are made of 80% cholesterol and 20% of bilirubin & calcium salts. However, the below theories may convey how gallstones are formed.

Generally, bile dissolves cholesterol. So, if the liver starts producing excessive levels of cholesterol that bile cannot dissolve, then gallstones can form. These gallstones appear yellow in color.

The liver destroys old red blood cells and produces a chemical-Bilirubin. Gallbladder usually breaks the excess bilirubin for better overall health. In a few conditions like liver damage and blood disorders, the liver may produce more amounts of bilirubin that the gallbladder can’t break down. Due to this, pigment gallstones may form that appear dark in color and harder.

Emptying of the gallbladder keeps the overall health of an individual in the best condition. So, if the gallbladder doesn’t empty properly or fails to empty, then the bile becomes extremely concentrated which can cause it to form gallstones.

Usually, gallstones don’t cause any symptoms and don’t require any treatment. However, patients who experience any symptoms of gallstones should undergo surgery. If symptoms become severe, then gallstones may block the duct. The following are a few of those symptoms:

Gastroenterologists, general surgeons, and abdominal surgeons can evaluate and diagnose gallstones [Cholelithiasis]. Primary a physical examination will be performed and then any of the following tests may be recommended.

Every disease can cause complications if left untreated. So, the following are a few of the major complications associated with gallstones.

If the gallstones are small in size and do not require any surgical intervention, then the doctor may prescribe a few medications or suggest you look into cbd pain relief. These medications can help in dissolving the gallstones. However, in severe cases, the removal of the gallbladder may be suggested by the doctor to provide a good quality of life.

Out of these 2 surgeries, laparoscopic cholecystectomy is preferred over open surgery. This is because laparoscopic removal of gallstones involves less risk of infection, few incisions compared to the large incision, quick recovery, safe and effective, and same-day discharge of the patient.

Few of the lifestyle modifications and preventive measures should be followed by an individual to avoid or to manage the occurrence of gallstones and they are:

Waymo Just Launched An Autonomous Taxi Service, And That’s A Big Deal
Are You a High-Risk Driver?
Comment