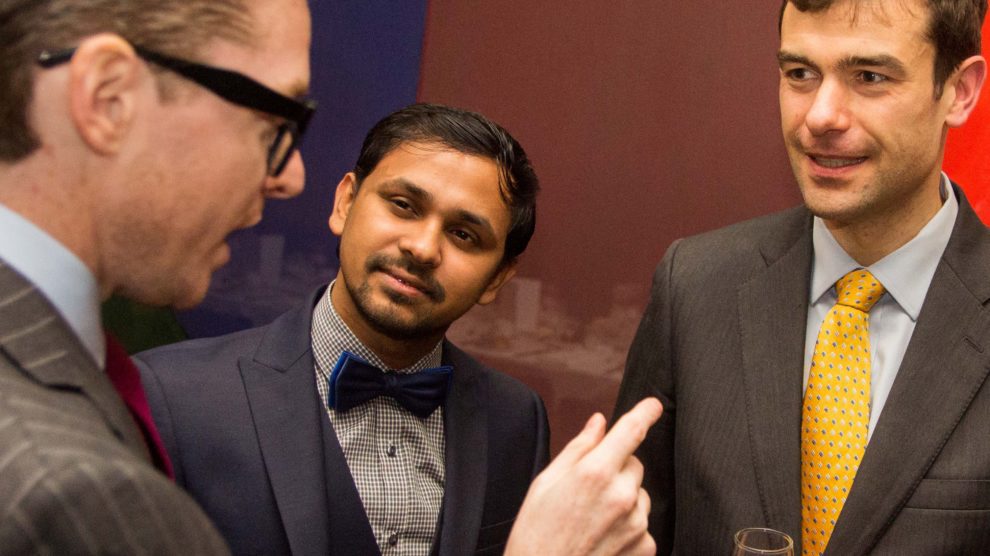 Your dressing style tells a lot about your personality. Whenever someone sees you, the first thing he notices about you is how you dress. So, even before you talk to someone, they already have an image of your personality in their mind. The clothes you wear say a lot about you. On average, software engineers dress casually than average office workers as they don’t have to meet a lot of professionals. But, that doesn’t mean that they don’t have to meet a certain level of decorum. There are a lot of software engineers who have to show up in suits. The attire of a software engineer depends more on the company he works for rather than his profession. Instead of breaking it down to what a software engineer wears to work, let’s see what style of dress they should wear and where to wear them (we carried out our small research in cooperation with Elinext, IT company employing nearly 500 developers worldwide).

Where do They Wear Formal?

If you are a software engineer, you might wonder what you should wear to formal events. I agree that software engineers need to feel as relaxed in the workplace as possible. Programming is a job that requires a lot of attention and focus, and if you are sitting in a formal attire all day, you can’t do your job in an efficient way. So, you are more likely to see software engineers in dress shirts on a formal event. It is good to know collar types of dress shirts as looking good is a very important as you might need to make a positive image of yourself in front of managers or higher-ups.

Where Do They Wear Business Casual Dresses?

Business casual dress involves dresses such as skirts, slacks, sweaters, button-down shirts, etc. It is a step down from formal wear, and it is the go to dress for most software engineers. If you are working at a reputable company, it requires its employees to look professional, and so you might need to follow a certain dress code. More importantly, if you are going for an interview in a software house or a company, you are going to need to wear these kinds of dresses as most interviewers give points for a dress and overall look. It always helps to have a piece of clothing that helps you stand out when going for an interview in a software house, as it can be so easy to blend into the crowd when you have the same skills as so many other candidates. Going on a website that sells a wide variety of glasses can seem a tad cliche, especially when going by the stereotype that IT whizzes are some form of “geek” but it may work in your favor when everyone else is attempting to go against the grain and dress in a typical fashion.

Where Do They Wear Casual Dress?

Generally, the go-to dress attire for most software engineers is a simple dress and pants. In this age, a style where most companies only want productivity from their employees, wearing casual can be a very fun and productive experience. Take an example from some of the most notable men such as Elon Musk, Mark Zuckerberg, Steve Jobs, etc. They all wear what they are comfortable in, even when they have to give a presentation in front of a large audience. The reason is that they know that the product they making or the job they are doing is far important than their appearance. They know that people are more interested in the products they make rather than how they look.

What Topics Should A Master Thesis On Agile Software Project Management Have?
Apple gives $10 million from its manufacturing fund to a COVID-19 testing firm
Comment