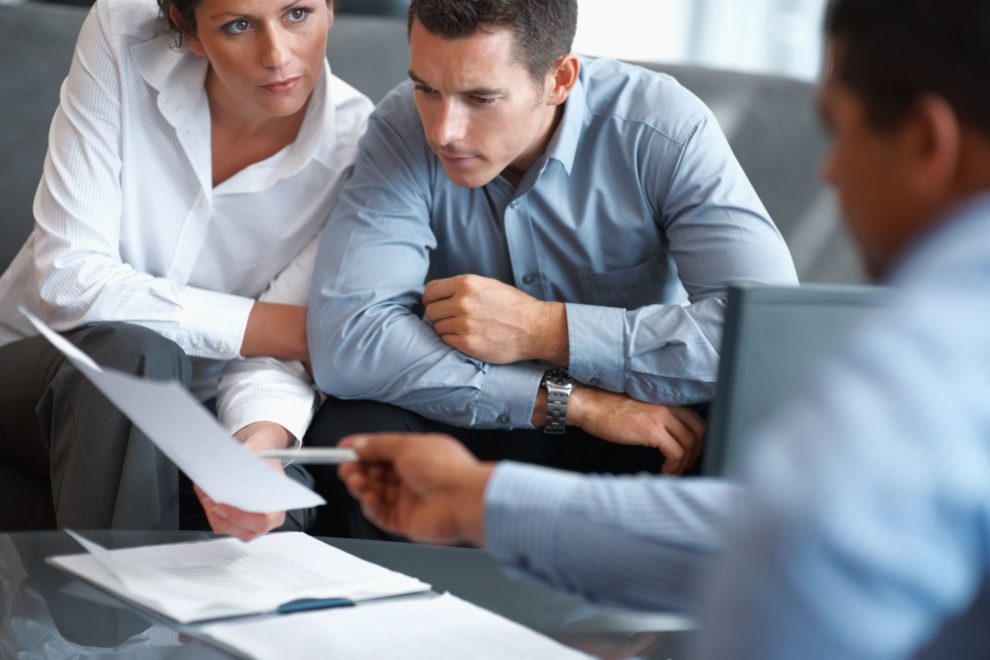 Unlike U.S. legislators who seem to operate in a much different capacity, Australia relies on the Office of the Commonwealth Ombudsman to safeguard community members who are dealing with government issues and disputes. On top of that, this office provides oversight of a handful of private sector organizations.

Combined with the office’s variety of specialist roles—from health services to performing inspections and audits of investors and mutual funds—the Office of the Commonwealth Ombudsman is a major factor in assisting the Australian population.

The Role of the Commonwealth Ombudsman

While it would be a stretch to call the Commonwealth Ombudsman a superhero, the role is incredibly similar. The office works to protect individuals that feel they have been treated either unfairly or unreasonably by the Australian government. From unreasonable premiums for health services and health insurance to helping citizens resolve health care disputes with health resources sponsors, the Office of the Commonwealth Ombudsman operates in many capacities all at once.

For instance, if you believe you’re facing discriminatory premiums from one of the many health funds, the Commonwealth Ombudsman may be able to intervene on your behalf. And don’t worry; you’re not an investor in any of their services. Unlike the U.S., where many disputes and grievances can take a pressing financial toll, the Commonwealth Ombudsman provides all of its services for free. They are also independent of the Australian government, which helps provide them with a heightened degree of oversight and agency.

As if that isn’t enough for one office to handle, the Commonwealth Ombudsman provides additional oversight on the Commonwealth Public Interest Disclosure. It also inspects, monitors, and intervenes in the face of police and law enforcement intrusion. Combined with the Commonwealth Ombudsman’s international programs on complaint-handling best practices and good governance guidelines within the Australian regions, it’s apparent that this office plays an incredibly important role in both the government and the lives of citizens.

The Commonwealth Ombudsman and Health Care

Quite commonly, individuals will contact the Office of the Commonwealth Ombudsman when they’re having difficulties with their health care and health services. It’s not uncommon for Australian citizens to spot hidden charges, exorbitant fees, and sky-high premiums when attempting to navigate health resources on their own. Many health insurers assume that their customers won’t spot these issues. On top of that, many Australians may incorrectly suppose that they have no legal recourse when they experience these problems. In many ways, the Australian health fund and mutual fund system is similar to the insurance setup in the U.S. where it often seems like it isn’t structured in favor of patients.

When it comes to private health insurance, the Office of the Commonwealth Ombudsman is the ideal safeguard. They not only help to resolve complaints and issues, but also examine the overall structure of the Australian private health care system to spot flaws, inconsistencies, and foundational errors. The office also provides advice and recommendations to the government as to how various health funds should be better managed.

Of course, where health care is concerned, it’s best to find the right health funds from the get-go. Services like iSelect work tirelessly to help consumers find the right health resources and products for their specific needs. If you’re struggling to choose between health insurers and aren’t sure where to turn, it’s in your best interest to compare health funds with iSelect.

The Office of the Commonwealth Ombudsman is an integral part of Australian society and governance. Without their oversight, it’s possible that the Commonwealth would experience a great deal more complaints and difficulties with its various governmental systems and private sector oversights.