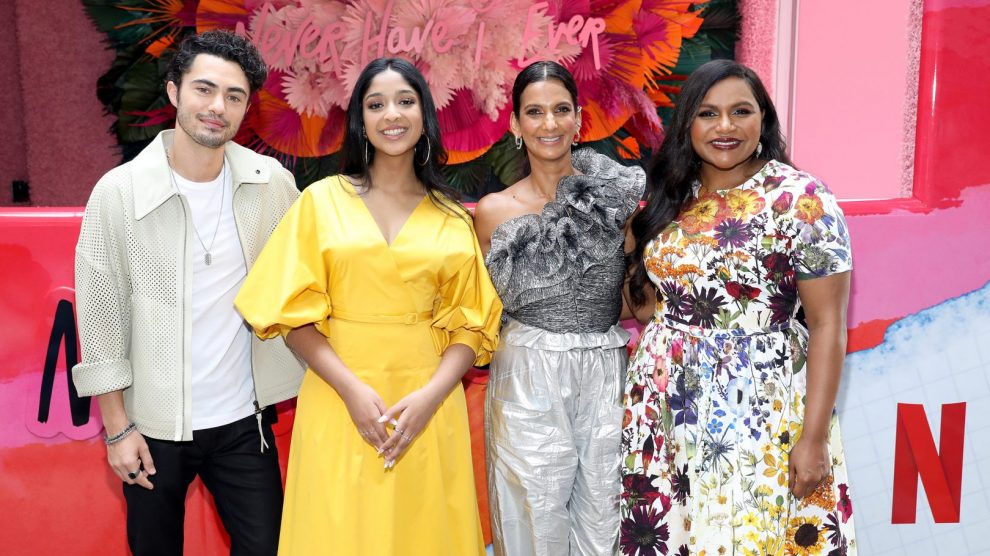 After the success of the first and second season of the Never Have I Ever series hit with subscribers, for that reason, it came with Season 3. The shooting of the series is already starting in Los Angeles from November 2021.

Never Have I Ever is an American Netflix original comedy series created by Mindy Kaling and Lang Fisher. The series is based on the journey that Kaling experienced in her childhood. The second season of Never I Have Ever is ending, and the fans speculate about the Never Have I Ever Season 3 release. But now Netflix has confirmed news about the arrival of Season 3, and the makers of show gratitude towards it.

Season 3 of Never Have I Ever is Confirmed by Netflix

“We are so thankful to Netflix and Universal Television for allowing us to continue this story and also fans from the world who want to see more of this misbehaved Indian teenager story.”

When the Show Will Release on Netflix?

The series date is not revealed, but the show is expected to release in mid or late 2022. There is also speculation on the storyline of the series that cast members spoke about in their conversation. They discussed what would happen with Devi – the lead character and two boys, Paxton and Ben. Also, it has been interesting to see how they manage to be in a relationship.

Devi is quite surprised to see even herself when Paxton has been in her arms. As she struggles to decide between two boys. She needs her boyfriend. But after losing both boys, Devi is trying to rekindle her relationship with Paxton in school winter dance.

Creating his relationship with Aneesa, Ben is upset from seeing the patch-up things between Devi and Paxton. Moreover, Eleanor assured Ben that Devi genuinely wanted to be with you, so he is out of Devi’s boyfriend’s race.