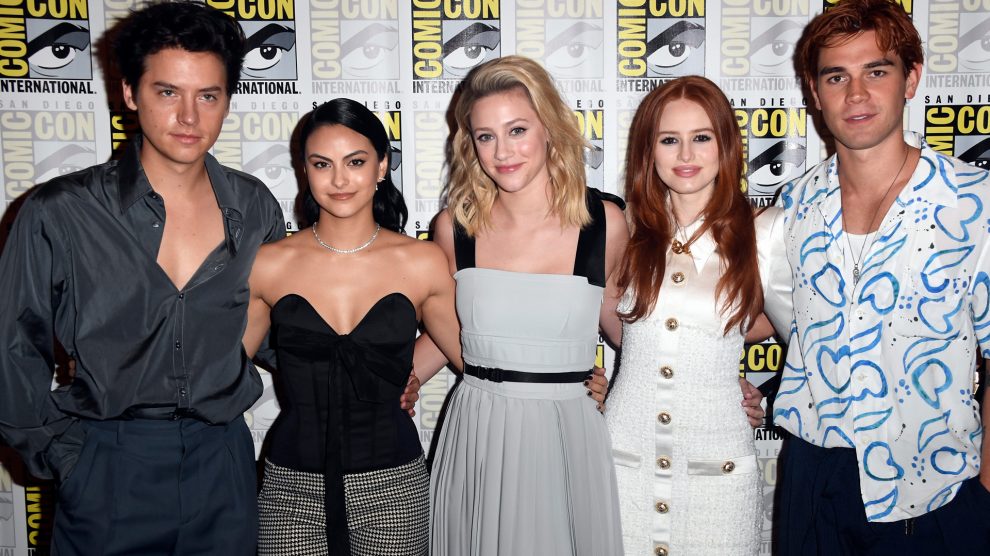 The Season 5 of the Riverdale release scheduled on The CW was disrupted again and again because of the ongoing pandemic. The pandemic had an adverse effect on the Netflix release schedule for Season 5. Here is an update about when Season 5 will be released on Netflix in the US and everywhere else.

Why did Riverdale Season 5 begin much later in all the regions?

There is no surprise in this because the production for all the TV series got halted due to COVID-19 and some of the series even saw a reduced episode count.

According to ProductionWeekly, the new season was to start filming from August 2020 but due to some reasons it was shifted to September 2020. After a long wait, production was finally complete and the new season of the series Riverdale premiered in the US on January 20th, 2021.

Episodes 1 to 11 of the series will be released on Netflix from January 2021 and April 2021 but will then take a 3-month hiatus, as per the reports.

What was the original release date for Season 5 of Riverdale?

In all the Netflix international territories, Riverdale continues and will continue to be the Netflix Original title going into Season 5. As every one of you knows that, Netflix releases Riverdale episodes shortly after its US premiere on The CW. This started in January 2021. Have a look at the chart below and get to know when new episodes will air in the US.

When will Riverdale Season 5 officially be on Netflix in the US?

The US will have to wait longer for Season 5. Season 4 arrived in the US on Netflix just around a week ago after its season finale in May 2020. As of now, the release date is pushed back three months so we can probably expect that the series will be released on Netflix between August or October 2021.

If you are worried about Riverdale leaving Netflix Us, then don’t stress out because it has to stay on Netflix for the show’s lifetime and a number of years after that also.

When will ‘Peaky Blinders’ Season 6 be there on Netflix?
Netflix is planning to release Season 1 of “Vikings: Valhalla” soon
Comment