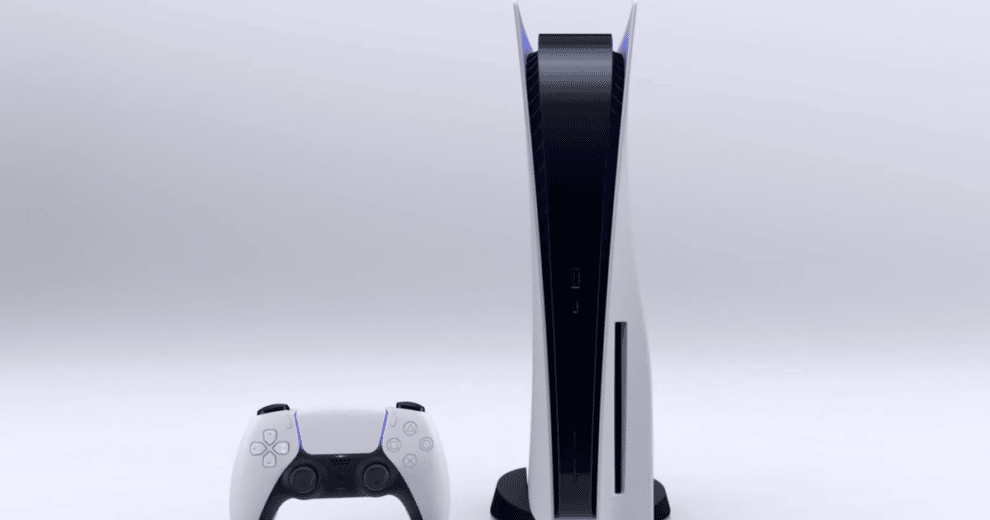 Two of the best holiday season gifts went on sale the previous month that is November, with Microsoft rolling out Xbox series XS video game consoles and Sony debuting the rival PlayStation 5. The only problem is that actually finding the one with $499 devices in stock. As we know that Black Friday and Cyber Monday were there but the consoles remained hard to find. But according to the updates, there can be some hopes for holiday shoppers. A tweet from Sony stated that more inventory is going to arrive at the retailer’s by the end of this year. So, this is very exciting news for all the Playstation lovers.

We want to thank gamers everywhere for making the PS5 launch our biggest console launch ever. Demand for PS5 is unprecedented, so we wanted to confirm that more PS5 inventory will be coming to retailers before the end of the year – please stay in touch with your local retailers.

Probing further, but still, you need to expect the console a hot item. This is because the demand for Playstation 5 is so very high that it went on sale on November 12th, 2020. But the website got down slow just because of the high demand and it showed a message for all the shoppers and that was the error message. Furthermore, on November 25th when the items got restocked again Playstation got sold within minutes. So, you can easily calculate how high the demand was for these consoles.

Meanwhile, the Xbox series got launched on November 20th, 2020 by Microsoft and this was the biggest launch ever. When some consumers tried to purchase it down the prices reached high because of the increasing demand. And within a few minutes, everything was sold off. But for sure the consoles were on resale after a few days but still, this was not a bad profit for the people who were quick enough to snap up one. Don’t worry if interested in using it then hopefully Playstation 5 and Xbox series will be restocked again to the retailers.