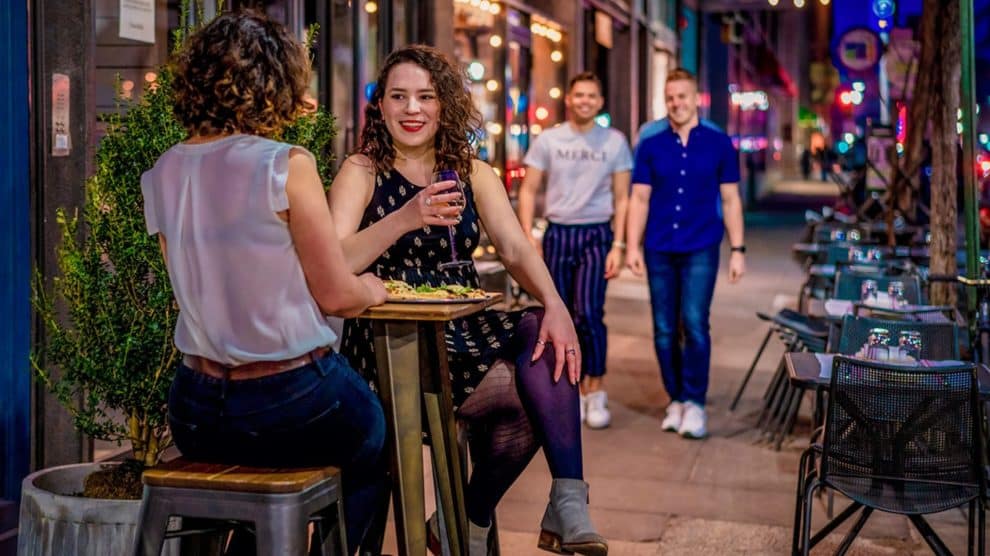 We could point out just a hundred qualities about Spanish culture. The diversity among the regions offer a great deal of traditional elements that are different and which still bear some similarities. And even though some of them are definitely Spanish in origin, the fact that the country conquered other regions of the world has greatly influenced the construction of their own culture. So, as varied as its regions can be, there’s still something connecting all of them together and also, the country to the world.

Of all the Spanish cultural features that we could talk about, this is specifically true when it comes to food. Some typical ingredients in this gastronomy have been imported from the Americas and they found a way to make it work together with the ingredients provided by their own region.

Spanish cuisine is one of the most famous in the world and, wherever you go, some names make you travel directly to the center of Madrid, Seville or Barcelona. Paella may be the star dish and they’ve earned it, but it came as a cost. There’s this wrong idea that paella can only be made by professionals or that it takes just too long to make at home or that it uses one too many ingredients. Well, that’s simply not true. At least not all of it. Even though the list of ingredients might be long, paella can be easily adapted to your likings and cooking is simple, not only because of the steps, but also because it only uses two pots max in the making.

So, there’s no reason for you two miss the opportunity of trying out what’s maybe the best paella recipe you’ll find. 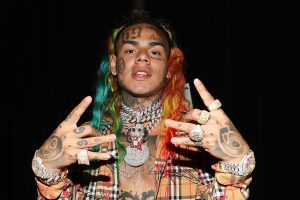 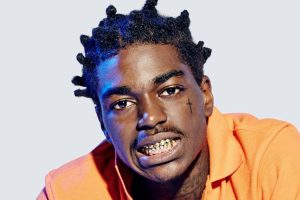