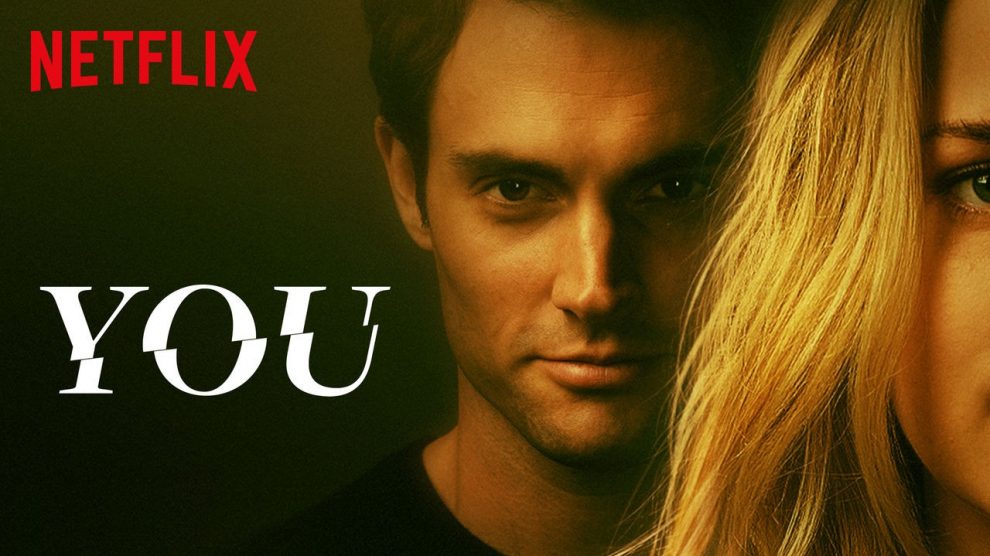 Excited about You season 3? Let us help you known everything about the season.

We’ll be reunited with father Joe for the third season of You in just a few hours. The widely anticipated series follows Joe’s narrative, and you may watch it as soon as it becomes available. Here’s a step-by-step guide on how to accomplish precisely that.

You is the Netflix series that it bought from Lifetime after the first season, in case you didn’t know. It is based on Caroline Kepnes’ novel and follows Joe Goldberg as he relocates from New York to Los Angeles in season 2 before settling down in season 3.

You Season 3 Release Dates and Times by Time Zone

Netflix, as you may know, is based in Los Angeles and so releases new titles at 12:01 a.m. Because time isn’t the same everywhere, you’ll need to convert to your local time to figure out when it’ll arrive. You might be staying up late or getting up early depending on where you reside.

Season 3 isn’t available on Netflix yet.
Although Netflix releases new seasons on a regular basis, the show may not appear on your Netflix right away. This is almost definitely due to caching, and in order for it to appear, you’ll need to do a few basic activities.

The best approach is to reload the Netflix app.

Navigate to the help section on mobile devices or app versions of Netflix (i.e. Netflix on your Roku, Fire Stick, or Smart TV), where you’ll see a reload Netflix button. If that isn’t the case, sign out and back in again, since this will have the same effect.

If you’re using a web browser, you might need to clear your cache or close and reopen the website.

More on the latest updates about You season 3

The You season 3 will focus on Joe and Love’s new life in the suburbs, where they now have a kid named Henry to look after. Fans were enthralled by the trailer and can’t wait to see how the couple deals with the challenges of their new city life. Despite the fact that the couple appears to be happily in love, Joe is shown doubting Love’s intentions. Then things get worse when Joe gets the attention of their next-door neighbor. Fans are already rejoicing at the announcement of the fourth season, regardless of how well the third season performs.

The drama starring Penn Badgley and Victoria Pedretti will be aired on Netflix worldwide on Friday, October 15, 2021. It will be launched at midnight Pacific Time in the United States, which implies that the release time for You season 3 in India will be 12:30 p.m. The series will be broadcast at 3 a.m. ET in the United States, 8 a.m. in the United Kingdom, and 6 p.m. in Sydney, Australia. There will be ten episodes in the third season. Netflix teased the upcoming season’s titles ahead of time, adding to the excitement among viewers.

Why Legacy Season 3 Is Not There On Netflix?
Microsoft Shuts Down LinkedIn Platform In China
Comment