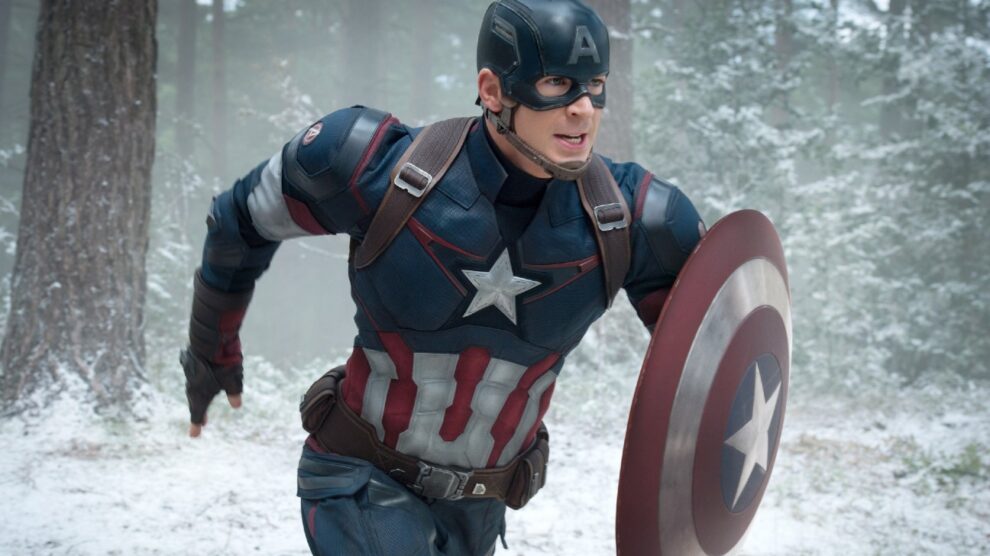 Marcin Iwinski attributed the challenges to the rocky release of Cyberpunk 2077- the game that has received criticism from reviewers and players just because of the bugs and glitches from the month of December. On Wednesday, a video was released by a game developer acknowledging how expensive the open-world role-playing game is, not just in terms but in other elements too like customizable elements, interactivity systems, and mechanics as well.

Furthermore, he identified the game streaming system to be the main culprit of problems in this game, which was very much buggy for the players playing older consoles. Iwinski says that when I started the project 25 years ago, there was one principle that was very much founding, honest, and direct communication with gamers. He adds that, when the game development part of the project was born, there was something important that was added to the principles- the ambition to make the best games in the world. Iwinski said that it became our mission and something that is guiding us up till now.

Iwinski claims that Cyberpunk 2077, has received some favorable reviews by people on PC that said quality standard does not meet as per the expectations of ours. He apologized for all this, asking that viewers don’t fault any team members for the things that happened. They are very much talented and hard-working and it was our call to release the game. So, they are not the one’s at fault, don’t think to blame them.

Probing further, Iwinski says that the team is going to work very hard just to ensure the trust is restored with the consumers. He tells that three team members have already been released for improving the game on consoles, but the ultimate goal is to fix bugs and the problems being faced by the people. Beyond all this, the game will continue to work on the most important updates as soon as possible.