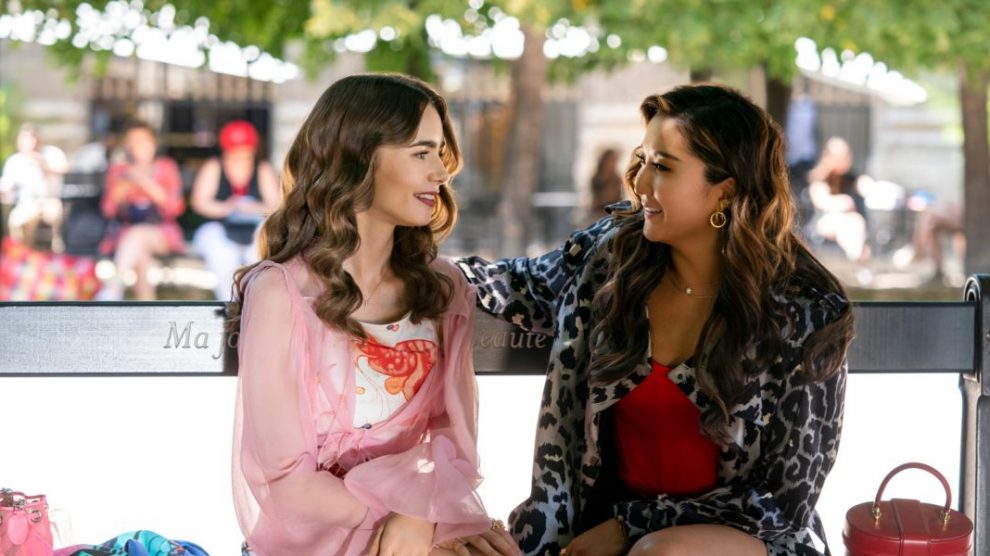 Emily in Paris season 2 is about to rock the internet once more with the debut of its newest batch of episodes, following its smash season last autumn. Emily Cooper’s experiences in Paris will continue in season 2, as the young Emily juggles adjusting to her new surroundings, understanding the complexities of French business, and managing her tangled relationships.

This Christmas season, the season promises to be a must-see title, and fans are anxious to see the new episodes! But how many episodes does Emily in Paris include, and how long are the episodes this season? We’ve compiled all the facts you’ll need to figure out if you can binge-watch the entire season in one sitting.

Emily in Paris season 2 has how many episodes?

Emily in Paris second season, like the first, consists of ten episodes.

How long are the episodes of Emily in Paris season 2?

While some Netflix dramas feature episodes that are close to an hour long, Emily in Paris is a comedy series, thus the episodes are significantly shorter.

Because it is a comedy series, the majority of the season 2 episodes are between 26 and 30 minutes long, although there are a few exceptions. The following are the episode timings for Emily in Paris:

What is the duration of the Emily in Paris finale?

What is Emily in Paris longest episode?

The longest episode of Emily in Paris’s second season is the season 2 finale, which is four minutes longer than the season’s second-longest episode, Episode 4, similar to what we witnessed in season 1.

DuckDuckGo Dashboard Is Out and Here Is All You Need To Know
Google Voice Service: Handle Incoming Calls Smartly
Comment