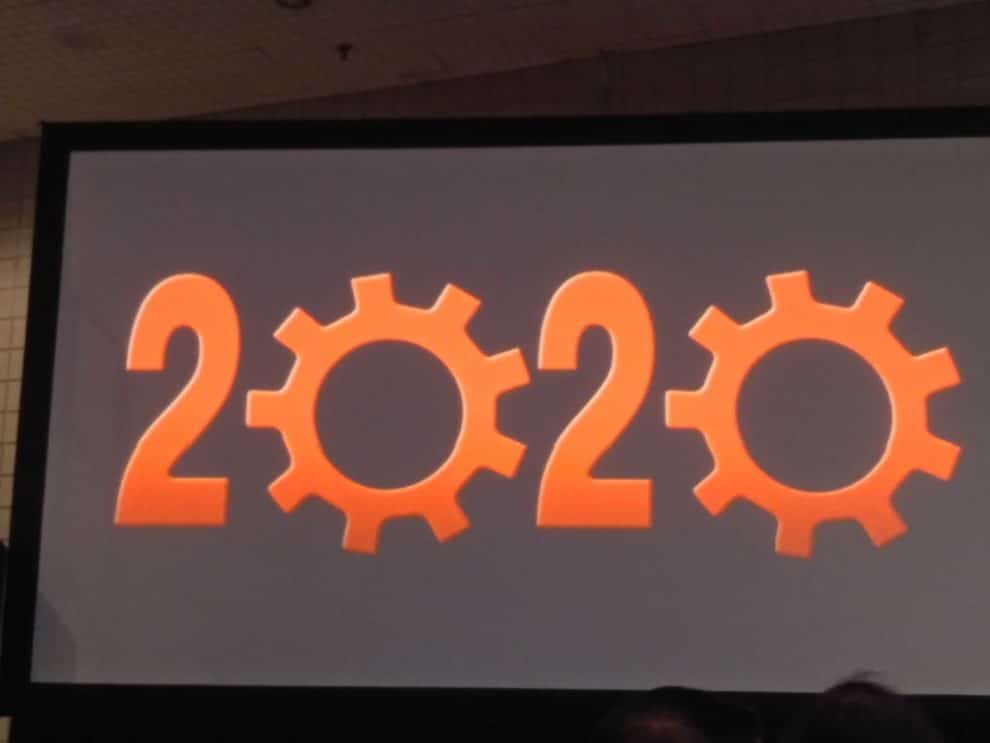 Marvel has been indicating a return to the universe of Machine Man 2020 and Iron Man 2020 for a while now. It started when Arno Stark was brought as Tony’s long lost brother, but with Tony Stark: Iron Man penned by Dan Slott, that bounced a gear as Bain Electronics, Machine Man and Jocasta being added to the cast and characters, all prominent in the Machine Man 2020 version by Tom DeFalco, Herb Trimpe and Barry Windsor Smith.

In IRON MAN 2020, the future is here, and Artificial intelligence comes with a clear and growing danger to humanity and must be defeated ASAP!

As the Robot Rebellion fights for the structuring of robot rights, a new son will don the Iron Man suit.

But Arno Stark won’t be batting alone. He will have War Machine, Rescue, Ironheart who will all have their part to play in the new version. The Robot Rebellion will also come with some extreme familiar face— robots from the Marvel Universe like Machine Man AKA Aaron Stack, Jocasta, the Vision, Albert (the robotic Wolverine character), Elsie-Dee, Machinesmith, Nick Fury LMDs, Death’s Head, the Mad Thinker and his Awesome Android, Quasimodo, H.E.R.B.I.E., the Dreadnaughts, Brynocki, Alkhema and M-11.

Marvel history can provide a bit of an idea for this comic version that will be marking a new era for Iron Man: In 1984, the Iron Man of 2020 who came from the future in MACHINE MAN #2. A few teasers recently have indicated at the tragic ending of Tony Stark, and now the fans will see Arno Stark take over as Iron Man. How he goes about the responsibilities that come with the armored Avenger will have lasting effects on the Marvel Universe.

Machine Man 2020 featured the elderly Sunset Bain of Bain Industries, the grand nephew of Tony Stark, Arno Stark – Iron Man 2020 and Jocasta all working together in a Blade Runner-style far-flung future of 2020.

The movie will be released early, in 2020 obviously!