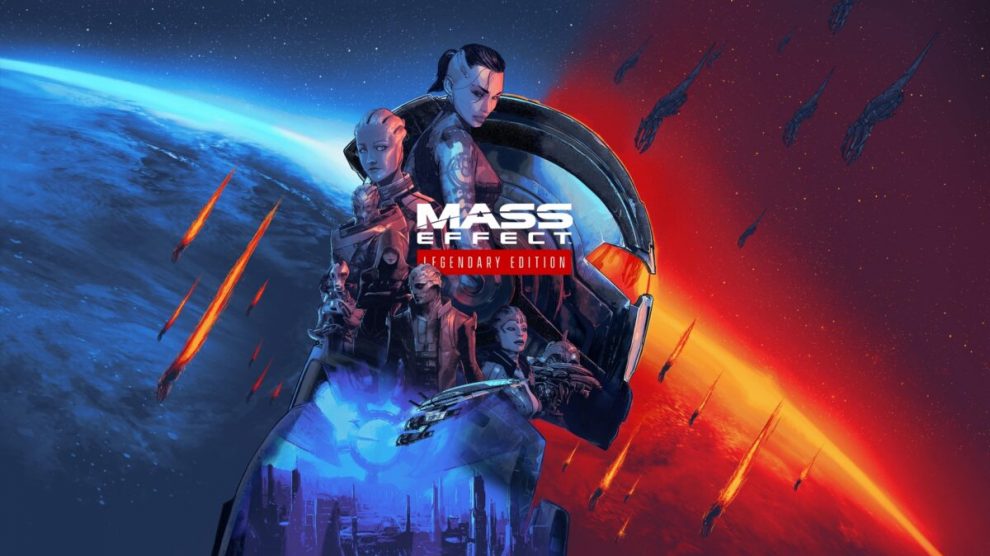 This mission is basically a loyalty mission which is based on the loyalty of your crew-mates. This can only be achieved if they are loyal to you and your cause. Another important thing is how heedful the player is. Players can just be confined to their loyalty. Here’s How to Get & Keep Samara or Morinth Loyal.

How can you get Samara or Morinth Loyal in Mass Effect 2 – Loyalty Guide.

The most significant element of the game you need to know is that you can either win Samara loyalty or Morinth loyalty, but not both.

Samara is a thousand-year-old Asari Justicar who is a member of an ancient monastic order. They follow a strict honor code. Whereas Morinth( daughter of samara), an Ardat-Yakshi  Asari who is suffering from a rare genetic disorder that causes her to kill crewmates. Samara’s mission is to end Morinth destruction therefore gaining one’s loyalty means losing others.

What About Samara’s Loyalty Mission?

After making an interaction with Samara on the Normandy and by offering to help her with her loyalty request, you can obtain the location of the side mission. Several conversations with Samara reveals the mission to you. In this mission, Samara reveals to Shepard that her target is her own daughter, Morinth who is on Omega.

A total of six activities are involved in the mission. These are two Renegades, two Paragon, and two neutral. Achieving three of them leads to Morinth’s notice While failing four of them leads to losing both ( Samara and Morinth) loyalties.

If you achieve three of the missions successfully, Morinth will have an interaction with Shepard. Dialogues can be chosen per your choice. Dialogues chosen must sound Shepard a confident and dangerous one so that Morinth is convinced to bring Shepard to her apartment and try the Asari mating process to kill him.

Choosing moral replies doesn’t mean players will fail in this mission, but it surely can be more difficult to hold Morinth’s interest using these moral replies, and players have more opportunity to fail in such cases. If you do not say the right things to her, she will move away and you will not be able to find her again which will be a failure of the mission. Morinth can only be resisted if you have high Renegade or Paragon points. In this scene, if your Renegade level is high enough then players are given the chance to choose to either side with Samara (Paragon); or Morinth (Renegade) and unfortunately making the decision on either side will kill the other.

Resisting Morinth is not sufficient, after resisting the mother-daughter fight begins. Here you have a chance to help one of them with your points. But remember the one you help leads to another one’s death. If in case you don’t have sufficient points to resist you’ll automatically help Samara and therefore does not receive any morality points.  If you want achievement for this mission, you must help Samara. Making your choice leads to the completion of the mission.

Is Morinth A Game Changer?

If Morinth is killed, then Samara becomes loyal and her Reave power is unlocked in this case with a bonus of boosting your Paragon points. Giving your aid to Morinth will help you gain her loyalty, unlock her Dominate ability with a bonus of  Renegade points to you. After this, she will disguise herself as Samara to join you in Normandy. Here is no way to avoid death.

Through conversations between Samara and Shepard, the latter can show a romantic interest in the former. But due to Samara’s commitment to the Code, Samara will always choose to serve the code over Shepard’s romantic pursuit,  thus rejecting Shepard’s advances. Romancing Morinth does not help either as due to her rare genetic disorder she ends up to your death.

Here is the all-important information you needed to know about Mass Effect 2: How to Get & Keep Samara or Morinth Loyal. If you are still having any doubt, do let us know in the comment box!

‘Money Heist’ Season 5 to be released on Netflix by end of 2021
OMG! The Best Phone Monitoring Apps Ever!
Comment