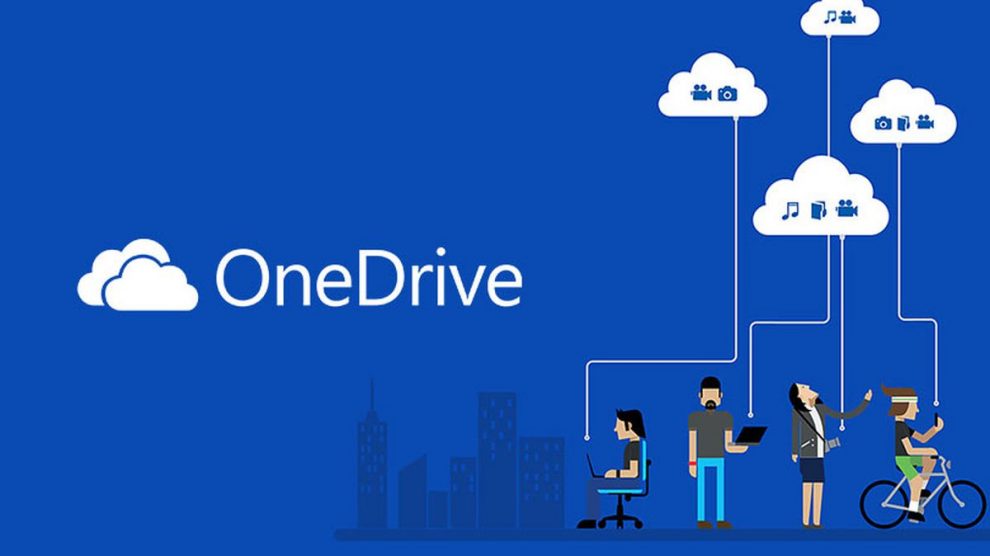 Microsoft company aims to encourage users more about to use the new version of Windows. As stated by Thurott Reports, the company has given alert that the OneDrive computer application will terminate providing individual Windows 7, 8, and 8.1 computes. Since January 1, the software has not received updates. So people are required to transfer files online manually. However if you regularly access cloud data from an older desktop, then it is not possible.

Customers in the business international give some time for change. For some desktops , Microsoft is tying communal OneDrive assistance to Windows cycle. The users who are using Windows 7 and 8.1 in business will have time till January 10,2023. However the Windows 8 users have no chance of extension.

However, the Microsoft company is not shying about its decision. It will enhance towards “focus resources” on latest that’s why they are not shying on the decision. According to developers of OneDrive Microsoft Company wants people to install to Windows 10 and Windows 11 quickly.

From Microsoft Company side it is not a surprising decision. From long back time the company wants from its users to refurbish to latest version of Windows. Where government and companies rather paying for special help than update.

If you are now using Windows 7 or 8 in your operating system, then it is recommended that you upgrade it to Windows 10 or Windows 11 to avoid any problem.

The company’s purpose is to provide users with the use of updated technology and experience security.