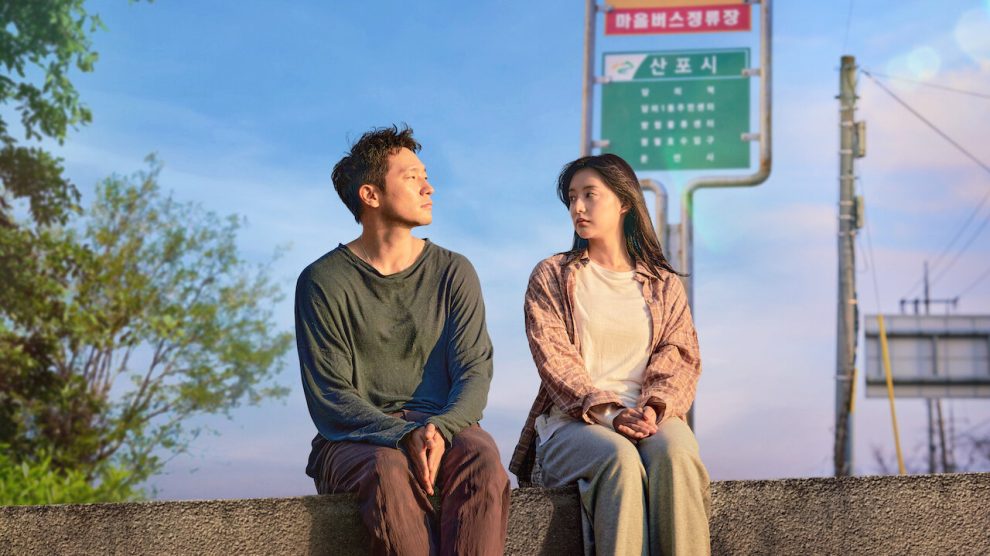 After the summer hit release, My Liberation notes are back again. You might be wondering if the series has renewed for a second season, or is there any chance of doing so? Keep reading further to know everything related to this show.

My Liberation Nots is a reflective, calm and sensitive Korean drama. It revolves around three siblings who are trying to tackle the humdrum of normal life. The Youngest among the three, Yeon Mi-Jeong ( Kim Ji-won ), the main lead of the series. He is a strong minded, introvert in nature. Then comes, Chang Lee ( Lee Min-Ki ).

He is the middle child who has big dreams to make it big on the work front and leave his childhood home. Finally, there is Gi-Jeong ( Lee El ), very hot-tempered, leading to her forties and hoping to find love. But their dreams of fulfillment and excitement get shattered as a mysterious drunk man moves into their village.

My Liberation Notes review is below. The show has dealt with many real-life issues. It acts as a mirror to show the worries of most people today. Some of them include Feeling void, loneliness, politics at work etc. It also includes trying to deal with mental health issues etc.

The biggest highlight of this show is its storyline. Writer, Park Hae-young beautifully portrayed each character’s relationships and also focussed on numerous sibling bonds.

Due to all this, the show received much positive feedback. It got a 6.728% rating so far. However, like other K-Dramas, the show didn’t gain so much popularity. Of all the 16 episodes, the last episode got the highest rating so far and it was pretty impressive.

Will there be a second season for My Liberation Notes?

Till now, there is no word of renewal from JTBC or Netflix. Also, we can argue to see news of renewal anytime soon. The show did quite well. But, there is a need for The Liberation Notes season 2 as many, if not all did achieve some form of their liberation.

However, the actors can return for a follow-up series. If this happens, then My Liberation Notes cast will include many characters from the prior series.

Given the nature of the series, a new show can also be on Mr. Gu’s past or even jump to the future to show how everyone is doing with time.