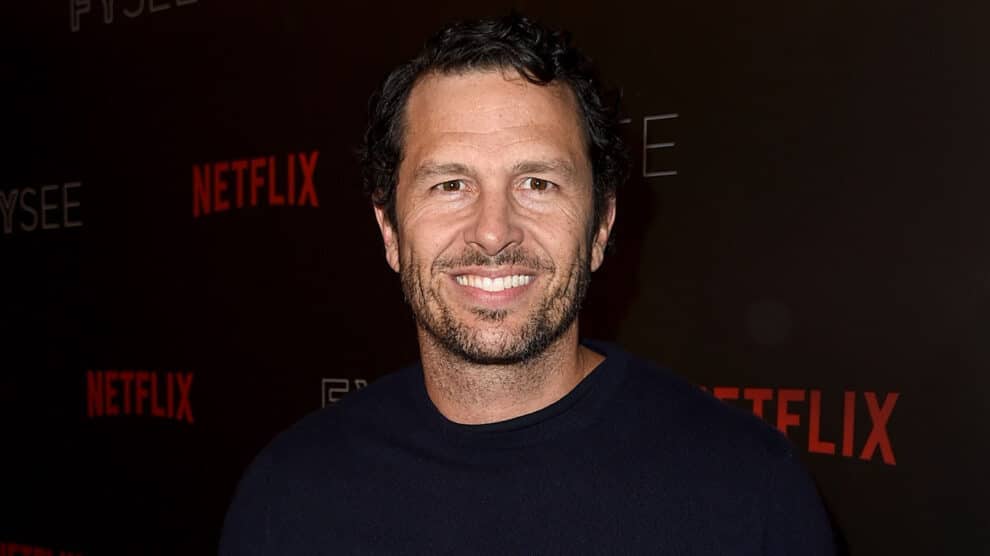 Continuing with the tremendous success, Netflix is all ready to develop Painkiller. Painkiller is going to be the new drug-related series from Narcos Creator. This series is going to be a limited series, that is going to explore Opioid Crisis. To know everything about Painkiller, you need to look on to this piece of information.

What is the story behind Painkiller?

The dramatic series of Painkiller is developed on the works of two journalists and writers. Patrick Redden Keefe- the person who wrote New Yorker’s and Berry Meier are the ones going to serve as consultants on Netflix Painkiller.

Who is cast in the Netflix series Painkiller?

What is the current production status of Painkiller?

Netflix’s coming-up series Painkiller is soon going to enter the phase of production. Most probably, the production is going to start from August 9th, 2021, and will wrap up by November 5th, 2021. The production for this series is going to take place in New York, the US, Toronto, Canada, according to issues 1242 of Productive Weekly.

When will Painkiller be released on Netflix?

As mentioned above, the production of Painkiller will start soon. So, it is expected that the series will be released on Netflix by 2022. However, there are no clear updates about the date of release. To have details after the start of production, stay updated.