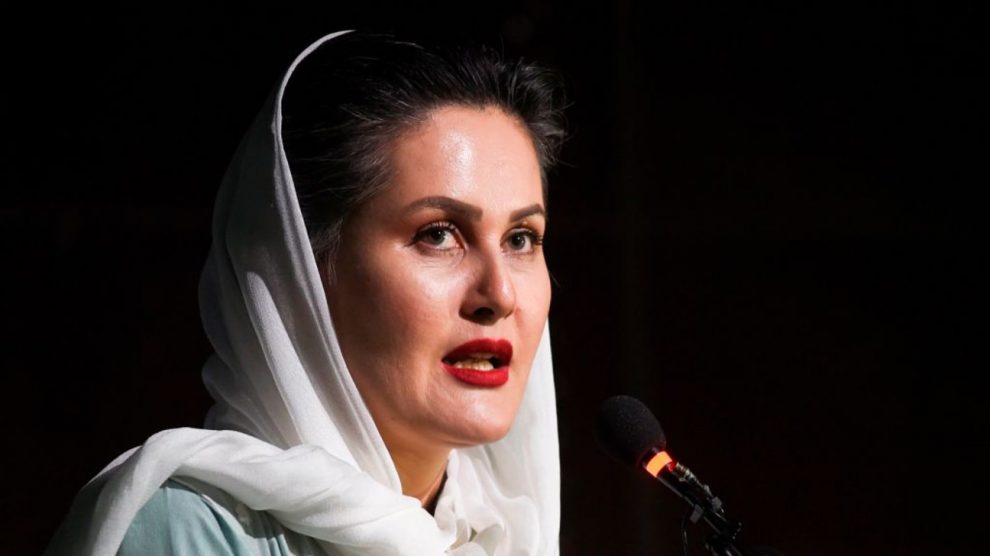 Afghan filmmaker, Sahraa Karimi took to Instagram and shared a video related to the distress condition of Afghanistan right now. The video shared by her showed that she was running away from the current condition that is taking place in the country. After the video gained immense popularity on the social media platform, Sahraa Karimi came live on Instagram again to explain the current situation. She explained that the group of Taliban has captured the capital Kabul, after around 20 years of being overthrown by the US forces.

Soon after the news of the Taliban taking over the capital, Kabul led by Ashraf Ghani broke over the world, concerns regarding women and children arose all over the world. Multiple videos of women and the people from Afghanistan asking for help are rolling all over the internet. Furthermore, the video of Karimi revealed the situation of the country. It shows her arguing with the people on the streets of Kabul and panicking. Later she told the people that she was out to get some money from the bank but when she reached it she saw that people were being evacuated from there. The banks were totally shut down and this is why she was running in the video released by her. Karimi is an independent film director and a scriptwriter as well.

Probing further, Karimi came on to Twitter and wrote that I still cannot believe that this is happening in Kabul. She says that please pray for us, I am calling again. In addition, she said that hey people of the whole world, please don’t be silent, they (Taliban) are coming to kill us. The initial video of hers was reshared by many of the people. It was also reshared by Iranian journalist and activist Masih Alinejad and they mentioned that this is not a scary video from any horror movie, this is the video of the current situation of Afghanistan. This is the reality of Kabul. It is very heartbreaking that the people of Kabul are facing a lot.

Sahraa Karimi at last also says that please don’t be silent, just help us to be out of this.

‘Penny Dreadful’ Was Cancelled After 3 Seasons Got Premiered
Yami Gautam Says That The Trailer For Bhoot Police Is To Be Out On August 18th, 2021
Comment