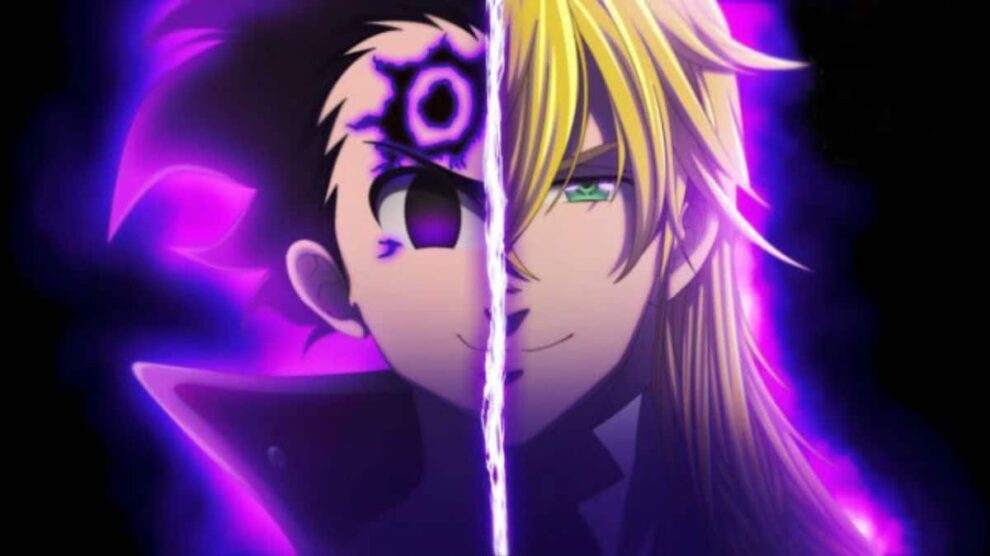 The fourth season of The Seven Deadly Sins is finally on Netflix. As per research, the fifth season of the series is due to release in Japan and is most likely to come in 2021. To know everything about Season 5 of the series, you need to look down below.

When will Season 5 of The Seven Deadly Sins released on Netflix?

Fans should not expect to see The Seven Deadly Sins anytime on Netflix.

The series was scheduled to broadcast in Japan in 2020, but due to the pandemic, the fifth season was delayed. A revised date was finally announced for The Seven Deadly Sins and was expected that the series will broadcast in Japan in January 2021. Ultimately, this means that Netflix will release will be delayed by several months, Japanese broadcast is likely to take place between January and June/July. Ergo, we can only assume that Season 5 will be out on Netflix by winters 2021 or by 2022.

What things can we expect from Season 5 of The Seven Deadly Sins?

There are number of things to be unpacked. In August 2020, it was announced that the name of Season 5 will be The Seven Deadly Sins: The Judgement of Anger. Also in August, the first look for the series was revealed.

Other than Meliodas, Ban is the only member of The Seven Deadly Sins, having a chance to survive Purgatory. Ban is there to find 3the real Meliodas and bring him home back to Brittonia. But time passes differently in Purgatory. Ban is one of the strongest characters and spending so many years in Purgatory will make him stronger.

Is the animation going to be improved for Season 5 of The Seven Deadly Sins?

One of the most debated topics is whether The Seven Deadly Sins is going to have improved animation for Season 5 or not.

It has been officially confirmed that The Seven Deadly Sins was moved away from A1 Pictures to Studio Deen. But Studio Deen has not yet updated fans on this.