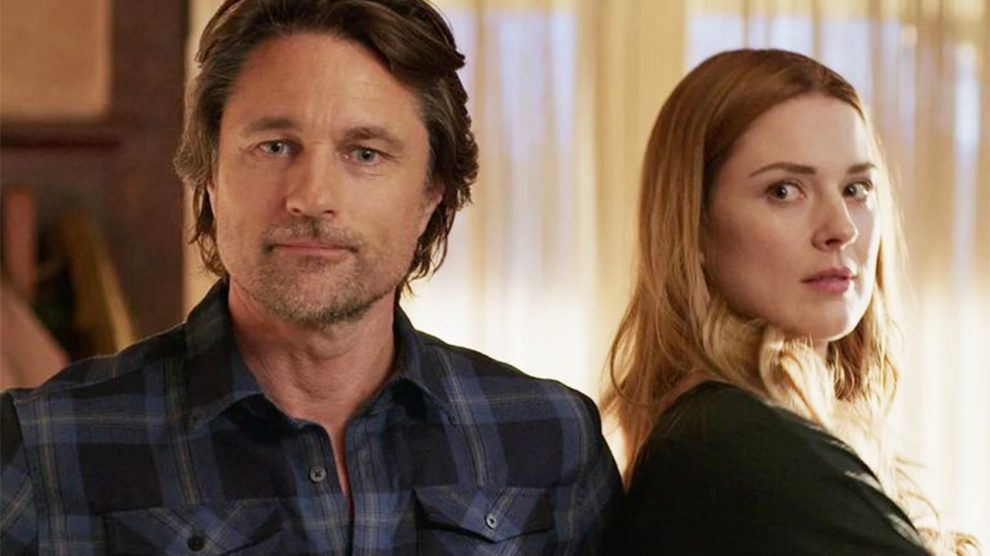 What about the renewal status of Virgin River Season 3?

The first time we got to know about Season 3 of Virgin River was back in 2020. It was listed that the season is not only renewed but is going to be under production from August 2020 to December 2020. However, it wasn’t confirmed fully until the time Netflix gave a thumbs-up for Season 3 on December 18th, 2020.

Who will be the cast in Season 3 of Virgin River?

Beyond the core cast returning, we got to know about one new casting for Season 3 of Virgin River. The cast who is going to return this season will include Martin Henderson, Alexandra Breckenridge, Tim Matheson, Benjamin Hollingsworth, Jenny Cooper, Grayson Maxwell Gurnsey, and Colin Lawrence. Whereas the new cast we have heard about so far is Jasmine Vega. Jasmine Vega is going to be featured as Stella from Season 3. Previously she was featured in some of the Netflix titles such as Chilling Adventures of Sabrina as Lizzie and DC’s Legends of Tomorrow.

Alongside this, Zibby Allen and Stacey Farber are also going to be there in the Season 3 of Virgin River.

When will Season 3 of Virgin River release on Netflix?

The release date is yet to be announced but we are currently expecting that Season 3 will be released on the streaming platform by the end of 2021. Season 1 was aired in November, whereas Season 2 was released in December. So, we are expecting the same for Season 3 of Virgin River.

What about Season 4 of Virgin River?

It’s too early to predict whether there will be a Season 4 or not. Till the time Season 3 gets aired on Netflix, we cannot say anything on Season 4 renewal.