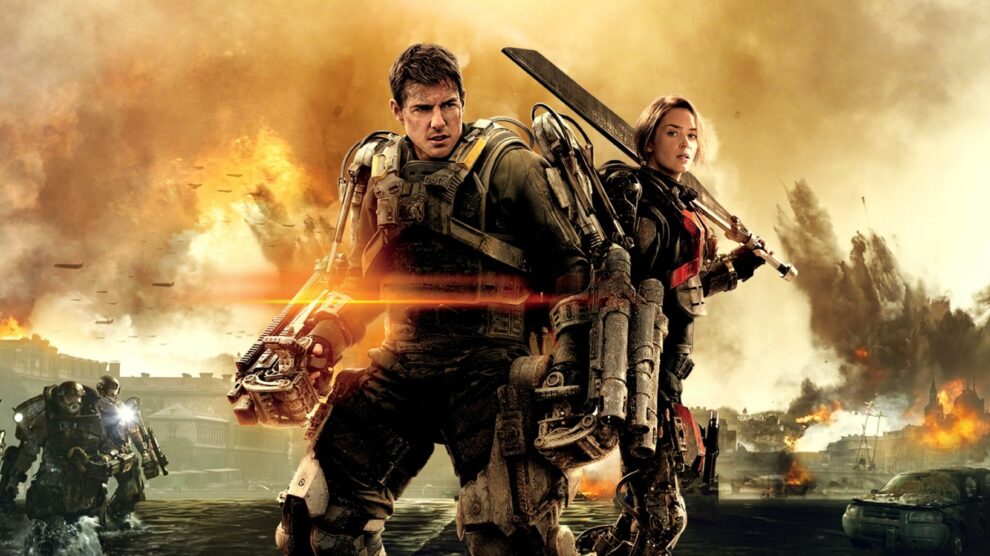 Ever since the first part of the movie was released in 2014, people were eagerly waiting for the second part. But there has now come up a negative update regarding the same. Earlier the main lead Tom cruise and Emily have expressed their excitement and interest in doing the sequel of Edge of tomorrow. But Emily Blunt has now stated that there are a lot of issues arising in the making of the edge of tomorrow 2.

What were the major issues?

One such cause for this negative update is the high budget of the sequel and the production house isn’t willing to spend such a huge amount of money as due to the pandemic the theatres aren’t at 100% capacity. However, the director Doug Liman still seems to be a little positive about the making of the sequel.

In an interview, he has said that getting such great actors, Tom Cruise and Emily Blunt, giving in commitment to the movie is in itself a signal that the sequel will make its way out. The director also said that the first part was also immensely unacceptable.  The script wasn’t even completely ready but the shooting was started as it is. The whole team has a great interest in making the sequel.

Know the updates regarding the sequel

The filmmakers have also shared some of their thoughts related to part two of the edge of tomorrow. They have claimed in an interview the movie might be smaller than the first part but they want this to be more character-driven. Talking about the title of the movie the director this time is planning to use the original film’s tagline as the title of the movie that is live die and repeat. The director liman has also added that the script of the edge of tomorrow 2 is still in the process and is not completed yet.

The situation of the sequel is more or less similar to that of the prequel and thus the director is still on the positive side to soon start finalizing the making of the edge of tomorrow 2.

‘Julie and the Phantoms’: Is Season 2 for the show renewed or canceled?
6 Ways To Maximize Your Lunch Break
Comment