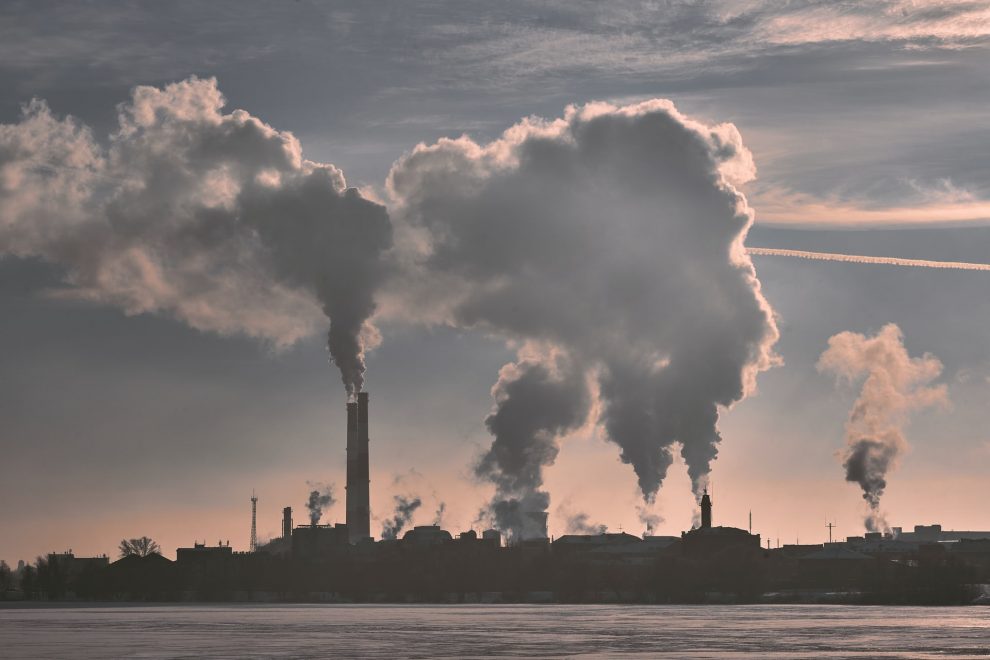 According to the World Health Organization (WHO), air pollution kills around seven million people around the world each year. Even worse, 9 in 10 people breathe highly polluted air, which has clear health risks. As well as the immediate danger to people’s health, air pollution also impacts the earth’s climate, potentially damaging global ecosystems.

It’s clear that air pollution is concerning, but innovations both new and old are taking steps to deal with this problem. What are some of these potential solutions, and how can they affect you?

A large percentage of air pollution is caused by fossil fuels, such as coal or oil. The combustion of these fuels is used to generate electricity but at a cost. When these fuels are burnt, they release harmful fumes which pollute the air and contribute to global warming.

However, there are alternative ways to generate energy. Renewable power sources, such as wind power and solar energy, don’t cause air pollution and are some of the more sustainable options out there. Another option is nuclear power. While nuclear power isn’t renewable, it is incredibly efficient and cleaner than coal or oil. There are some dangers associated with nuclear power, but it is one of the most effective ways to produce power right now.

They work by decomposing dangerous gases at extremely high temperatures, breaking them down into carbon dioxide and water vapor. While carbon dioxide is still not ideal, it’s far better than the original hazardous fumes created by the plant. Once this process is complete, the resultant gases are released into the atmosphere.

One major contributing factor to air pollution is air travel. Jet Fuel is required to propel jet planes, but it generates massive amounts of carbon dioxide. However, aviation biofuel has proven to be a potential way to reduce the environmental impact of air travel by up to 98% in the future.

Currently, a blend of 50% biofuel and 50% traditional jet fuel is being used on some commercial flights, although it’s still early days yet.

While governments and commercial businesses are introducing different schemes and technologies in an attempt to combat climate change, anyone can do their bit. Following an  eco-friendly lifestyle doesn’t have to be horribly difficult and can even save you money and encourage a healthier lifestyle.

One thing that everyone can do to reduce their carbon footprint is to cut down on car travel. Most households need a car to some extent, but you may be able to replace some car commutes by either using public transportation or walking/cycling to places.

Depending on your circumstances, you may be able to install solar panels onto your property. While there is an initial cost to cover, you will end up paying far less for electricity as you’ll be relying on your own renewable energy source. 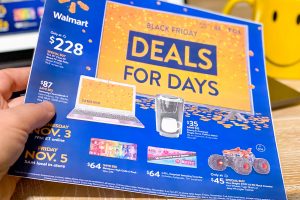 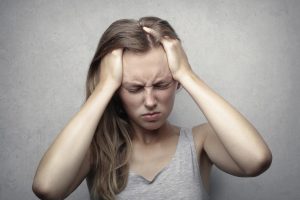 Mild vs. Severe Concussions: How Do They Compare? 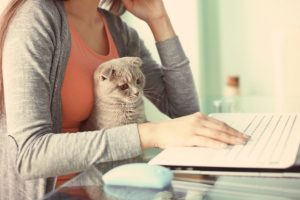 The True Cost of Pet Ownership