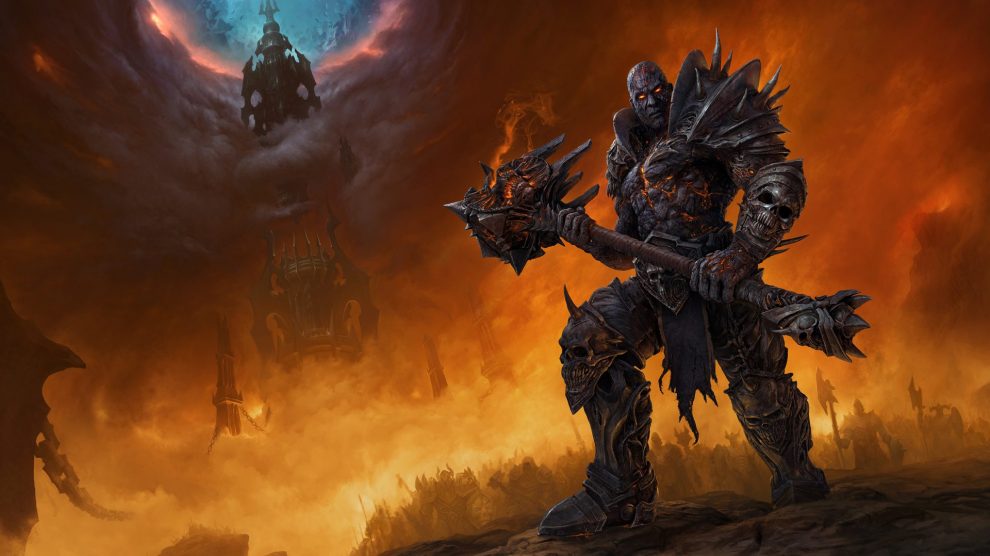 In the game, World Of Warcraft: Shadowlands, Maldraxxus constitutes one of the four main zones. While the Maldraxxus may be visually impressive, there are still some glaring issues that you can face at the time of playing. It seems that the zone has an averagely mediocre storyline coupled with some extensive quests that are hard to bear sometimes. To capture the attention of the untrained mind, the quests in themselves may be enough but the long time required for hunting the items breaks the real flow of the game. When compared to the rest of the expansion of World of Warcraft, the storyline in Maldraxxus is quite underwhelming.

World of Warcraft shadowlands follows the same pattern as its predecessors series despite being visually impressive as compared to previous expansions. The story is quite engaging but using the same old gameplay elements and mechanics ever since the original World of Warcraft in 2004 just doesn’t seem appealing at times.

To do mundane tasks to progress further and level up, the gameplay becomes repetitive in nature with players having to repeat and do some similar tasks and this makes the game exhausting.

Bastion is the only one, out of the four zones in the game World of Warcraft, that gives players an escape from the overall somberness of the game. This fact may be justified that the theme of the game usually centers around the underworld having only one such zone is a poor excuse from the developers of Blizzard. However, the excellent art design somewhat enhances this feeling but nonetheless, not a single player wants to spend more than half of their playing time surrounded by a blanket of darkness in the game.

World of Warcraft Shadowlands delivers a well-planned and step-by-step story accompanied by some excellent cinematics. In addition to that, the music mixing is better than expected. However, the quest design is another story of its own. The quests in the game are all about finding X item or traveling to X place without giving some meaningful tasks to do. They seem designed for gamers with beginner-level experience in gaming which is certainly not the case when thinking about the loyal World of Warcraft fans.

In the past years, when World of Warcraft started to evolve, Blizzard entertainment seems to have made the map design more disconnected. Each one of the zones in itself is well-designed but collectively they don’t just seem connected in terms of story and gameplay. Many players expect to see one zone from another zone by this not the case in zones of World of Warcraft.

To start playing Retail WoW yourself, and to testify that these 5 statements are true, you can decide if you want to buy World of Warcraft on this innovative game price comparison website. 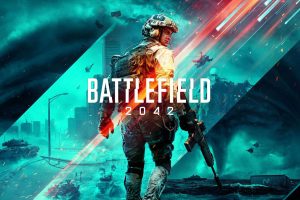 5 Games Like Grow Castle You Must Start Playing Now!
Tips For Sellers To Prevent Fraud While Selling At PriceCharting
Comment