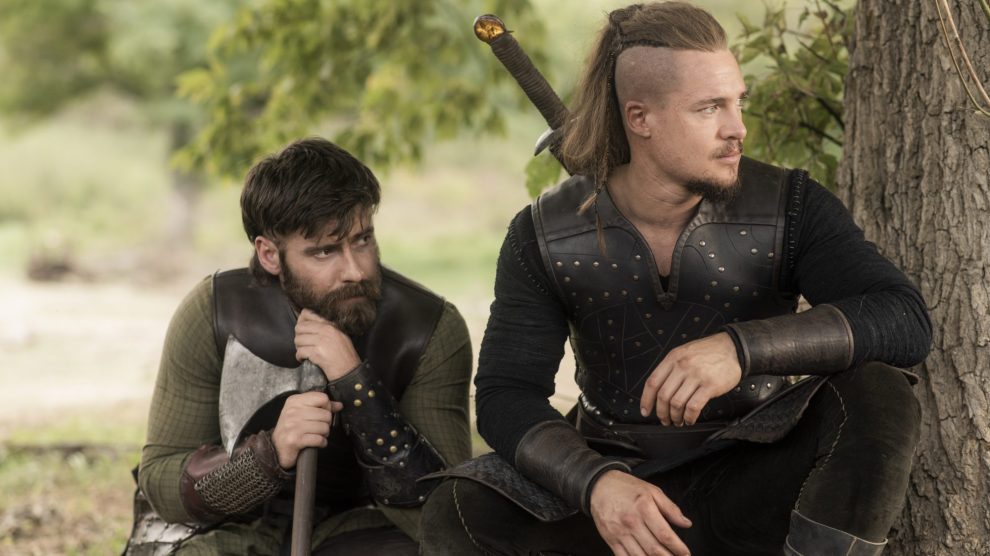 Netflix has officially announced that Season 5 of The Last Kingdom is going to be the final season. This means that watching Uhtred of Bebbanburg and his adventures around Anglo-Saxon England is coming to an end. Fans will be sad to know that their favorite series is going to end. Here is everything we know about season 5 of The Last Kingdom so far.

The pandemic has worsened the situation for a lot of sectors of economies, entertainment being one of the most affected sectors. A lot of films and shows have experienced delays in their making and eventual release. The latest example being the popular British historical fiction show called “The Last Kingdom”. First aired in the year 2015 on television by BBC, was later taken control of by Netflix in the year 2018. The show is based upon the Saxon Stories written by Bernard Cornwell.

If you have been an avid fan of the series and have been watching it with all your heart and soul, then, it truly is heartbreaking news for you that The Last Kingdom season 5 is not on Netflix’s May release roster. Apart from the above-mentioned reasons, let us take a look at some other important reasons as to why the show is not releasing its fifth season this year and how long will it be before it finally gets released.

The Delay in Post Production of The Last Kingdom

The Delays In Shooting of the Last Kingdom Season 5

Just like post-production, shooting is also a time taking process for a show. There are a lot of technicalities that must be followed when someone is creating a historical fiction show. They have to get every detail right about every character and every single object present on the set. There is just too much work to do. But with the virus looming over the entire cast and crew, there wasn’t much shooting done for the show. Hence, some of the most important parts of the show are yet to be shot and only then The Last Kingdom season 5 release date will be declared.

When To Expect The Last Kingdom’s Release?

Now that you are aware of the terrible miseries The Last Kingdom’s entire team has faced so far, you can understand why there is a delay in the release of the show. But the coronavirus situation is improving now and the latest The Last Kingdom season 5 update is that its shooting has resumed and you can expect it to get released by the mid or end of next year, that is, 2022. You will have answers to all the questions next year for sure, till then, you can re-watch the four seasons for a good time.

Season 4 of ‘Cobra Kai’ is arriving soon on Netflix
Jeff Bezos is will be leaving the position of Amazon CEO on July 5th, 2021
Comment