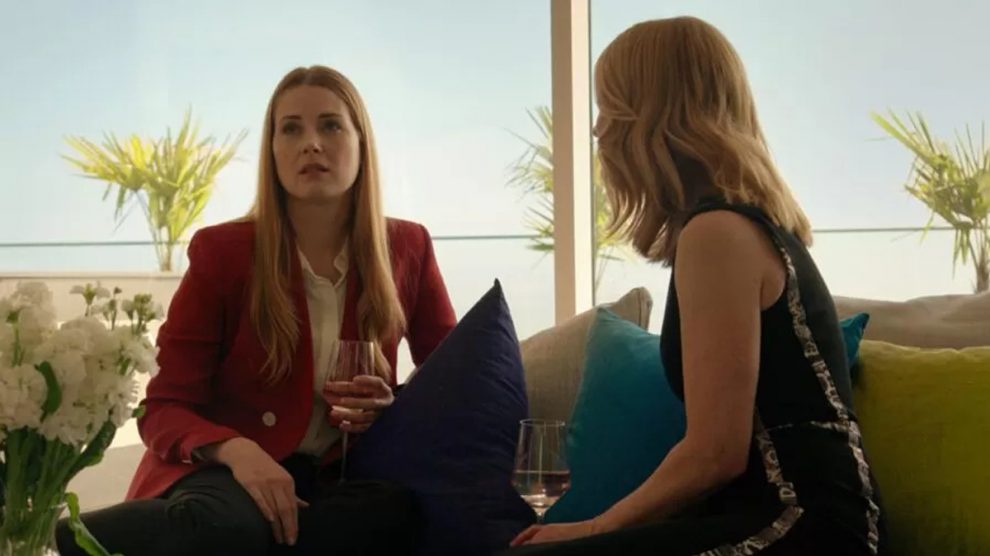 At one moment, it is just months away before fans can finally watch the fourth season of “Virgin Rivers”. But, the latest updates from the filming set reveals that season 5 of the beloved show will get further delayed. According to Virgin River actor Alexandra Breckenridge, who plays Melinda Monroe in the show, season 5 production will not begin in March 2022 as previously planned.

As a recap for those who do not know much about the show, the creators gave their approval for the renewal of Virgin River for two seasons. This came shortly after the release of season 3. At the time of the announcement, season 4 was already in production and well ahead of schedule.

Virgin River Season 4 concluded its production in late December 2021, just in time for the holidays. However, the release date was not yet confirmed or announced for the same. Given that season 4 concluded in an identical time period as season 3, a summer release date appears to be the most likely at this time. Many believed that it might be even sooner, depending on post-production development.

Because of the early renewal, the writing room was most likely able to create the series back-to-back. While addressing the query of the audience during Instagram Live, Breckenridge commented that “We were meant to begin filming season five in March, but delayed it due to scheduling conflicts I am not sure. I am not sure, man. I am hopeful that we will be able to start this summer.”

Even though season 5 is coming soon, it is a dreaded period of waiting for the Virgin River’s numerous fans. Robyn Carr is the writer of the novel Virgin River. The show Virgin River performed exceptionally well on the online streaming platform Netflix. Season 3 of Netflix received 223.06 million hours of streaming time in its first four weeks. For a total of 255,120,000 hours viewed, it was in the global top 10 charts for six weeks.

What is Virgin River?

For those who have not watched the show, the drama series Virgin River tells the story of nurse practitioner Melinda Monroe. She moves from Los Angeles to remote Northern California, seeking a fresh start. The show features an unforgettable ensemble of cast. It includes Alexandra Breckenridge, Martin Henderson, Daniel Gillies, Annette O’Toole, Tim Matheson, and Colin Lawrence, to name a few.

The show received a rating of 7.4/10 from IMDB for the past three seasons. Among all, “Blown Away” (Season 2, Episode 10) had the highest rating. It had a rating of 8.4/10. The second season has a high 90 percent acceptance rating on the review aggregation website Rotten Tomatoes. It has an average rating of 6.30/10 based on ten critic ratings. Meanwhile, the third season gets a 71 percent approval rating. It also has a 6/10 average rating based on seven critic assessments.