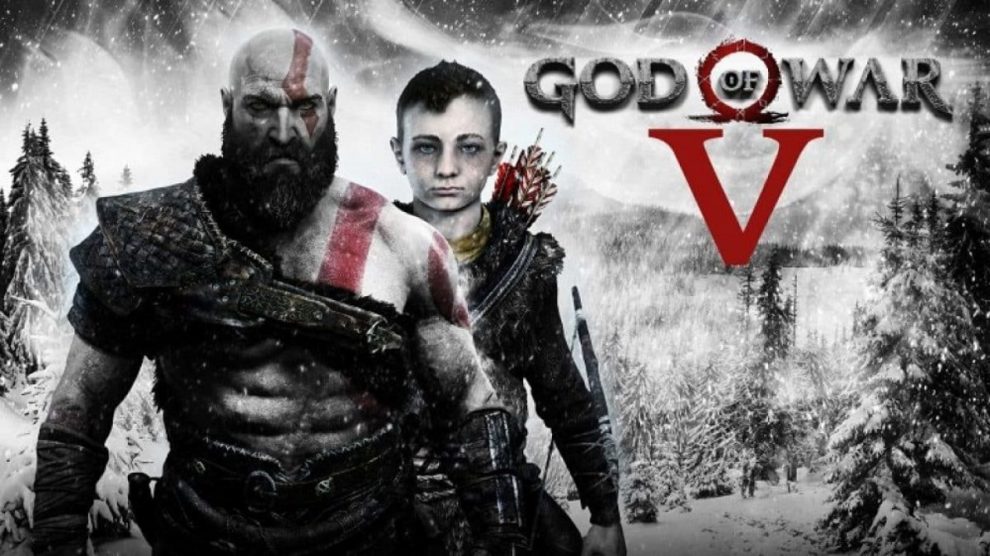 One of the favorite and trusted video game series that has won hearts of millions has given several releases to date – God of War. The game has taken the gaming market by fever since its release in 2018. The gamers are eager to know the next release date. When will it be releasing?

Though not officially confirmed, it’s relatively true that the project is under development and due to release as soon as ready.

The game is set for launching on PlayStation 5, which is perfect to bring God of War 5 to settle on it. We can expect more to come on Xbox series and Windows too.

What will be the storyline of God Of War 5?

Kratos, the chief fuel of the God of War will definitely be back, more so being one of the critical characters. Kratos challenges Baldur, the Norse god of light, for the final end game. And Kratos makes the game over. He defeats Baldur, and travel to Jotunheim with Atreus, to spread away the ashes of Faye, his wife and Atreus’s mother.

And they find out Faye, was in real life a giant called Laufey, turning Atreus half god and half-giant, and with different name: Loki. Loki, the character from Norse mythology is often sketched as a trickster, with the ability to mutate as needed.

Once we do away with this mystery, Fimbulwinter awaits us. This is the event of a three year ‘great winter’ which proceeds Ragnarok, the apocalypse of the Norse mythology. The cataclysmic event, popularly known as the “Twilight of the Gods,” a prophecy in Norse mythology is widely believed to bring about the death of many gods.

How was Thor’s entry?

Thor had made an entry in dreams of Atreus in the 2018 God of War game. After Kratos and Aterus returned home, they went to sleep. It was in dreams that Aterus saw that Thor was calling for a battle.

It was in the concluding scenes and is therefore very much apparent that Thor will definitely appear in God of War 5 too.

It’s for sure that there will be a whole lot of enemies to fight with, an open field of varied techniques to master, and an enormous deadly beating dad heart at the epicenter. Dare not do anything, but to wait. 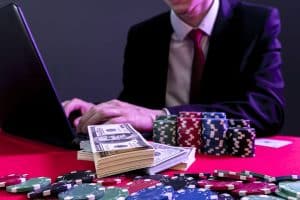