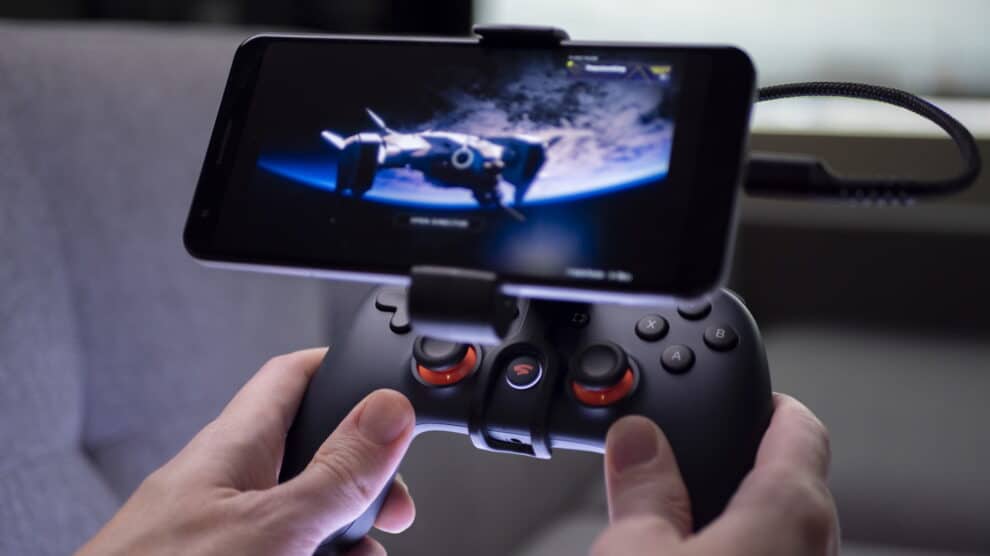 All the gamers are stunned after reading a recent post on Google’s community blog that the stadia team will release over 100 games this year in its cloud gaming services. Previously, Google has committed to releasing over 400 games in the upcoming years. However, these 100 that the company stated in the blog are Google’s plan for the year 2021.

While the blog revealed only nine names. These games include FIFA 21 to be released on March 17th and detective/action RPG title Judgment on April 23rd.

Coming soon is the Shantae: Half-Genie Hero Ultimate Edition and Shantae: Risky’s Revenge – Director’s Cut on February 23rd. An amazing four-player shooter game against brain-eating aliens named It Came from Space and Ate Our Brains is expected to be released on March 2.

On March 26th, Kaze and the Wild Masks is a classic featuring modern-looking pixel art graphics and 90s platformer elements is to be released. All these classic amazing games have excited the potential gamers group for the upcoming days.

The last three games among the nine that the blog listed are expected to be labeled as “coming soon” as it did not mention any specific date of release.

Google has certainly renewed confidence in the gamers after giving a closer look at what the year holds for them. The blog has triggered their adrenaline and the games are expected to be the greatest hits.

Google had recently shut down the Stadia game studio in Montreal and Los Angeles as the company decided to step away from first-party games. This was just after Terraria’s sandbox release was canceled and the co-creators Google account was suspended.

Bringing third-party games into the platform is the “best path to building [the service] into a long-term, sustainable business” as said by the Stadia vice president Phil Harrison.