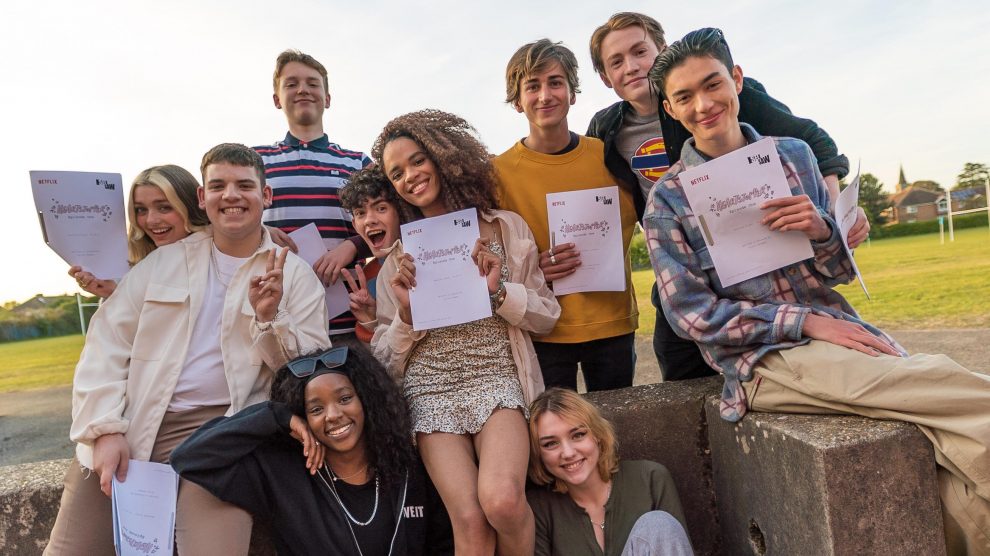 Netflix has recently started with the production of a new teen LGBTQ Romantic drama, Heartstopper. Here we have mentioned everything that you need to know about the Heartstopper drama.

Heartstopper was originally launched as a webcomic on Tumblr and Tapas, where it became an instant hit for Usman’s first novel Solitaire with the same characters. Since then, producer Alice Osman has published three book editions, the fourth to be released soon.

What is the plot of Heartstopper?

Netflix’s all-new Heartstopper drama is based on a novel by Alice Oseman, this is a story that tells about two young teen school boys Nick Nelson and Charlie Spring. Charlie is having a high-strung, openly gay overthinking nature whereas Nick is a cheerful, soft-hearted rugby player. One day they are made to sit together in the class. Their friendship becomes something more but Charlie thinks that he has no chance for Nick. Both of them love to work in surprising ways, Nick was more interested in Charlie but none of them realized. Heartstopper is all about love, friendship, loyalty, and mental illness. Hence, this series is going to be an epic.

Who is the cast in Heartstopper?

Thousands of people auditioned for this drama, but some of the talented ones have been selected. Kit Connor is the one chosen to play the role of Nick and Joe Locke got the role of Charlie. On the casting of Kit and Charlie, the writer said:

Both of them are talented, sweet, funny, and smart and fit the role so perfectly. It is very fun to know them and welcome them to Heartstopper and I can’t wait to see them bring the characters of the novel to real life.

What is the update regarding the production status of Heartstopper?

Production for this drama started back in April 2021 and is planned to wrap up by summer 2021.

When will LGBTQ drama Heartstoppers release on Netflix?

Netflix new drama Heartstoppers is expected to release in 2022, but no official announcement has been made yet.