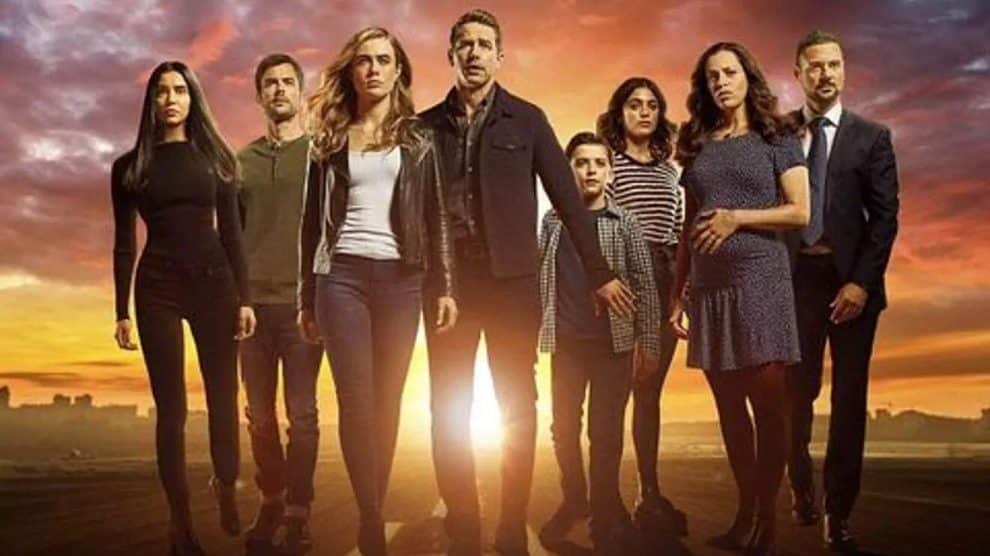 It is official that Manifest is finally coming back with season 4 on Netflix after being canceled by NBC. There are many bumps in the road to Manifest season 4, which we will get through here.

Previously in Manifest, the story began in 2018 when Flight 828 took off in the first episode on NBC. It soon became the top 9 rated show on NBC as it increased the interest of viewers. Thus, NBC ordered the second and third seasons. However, the viewership soon began to drop.

The Road to Manifest Season 4

Speaking on average, season 1 had 12.61 million views which cut down to half by the time season 3 aired on Netflix.

However, later many articles were out claiming Manifest to be the biggest summer show in the US which started the show’s buzz.

Even though the premiere date of Manifest Season 4 has not came out. It is confirmed that the drama will contain 20 episodes and is likely to release in late 2022. As promised, showrunner and creator Jeff Rake is working hard to ensure new life to the season. Moreover, he even shared the writers are brainstorming a bunch of twists.

However, the most important news for the fans is they can absolutely expect the same theme of the show they have been watching. So, there is no need to panic about the tone of the show shifting to something new.

Cast Members In Season 4 of Manifest

Moreover, as for the cast of Manifest season 4, the characters of season 3 will prevail. On the contrary, one who will not come is the actress Athena Karkanic as Grace Stone as she died in the season’s finale. What’s more? Jack Messina as Cal will also be not joining the show, and as for Matt Long as Zeke Landon, the arrival is not yet confirmed.

But, one question that still strikes in mind is why Netflix is ending the show and continuing after season 4? It is because Netflix is giving it only a single season to either renew or cancel it immediately.

What else to expect from Manifest Season 4?

According to the reports, Netflix was presented with three different proposals for wrapping up the show. In this two were a 2-hour movie, and the other was a six-episode series, or one can say a full season.

It is not an unknown fact that Jeff Rake originally planned to make 6 seasons for Manifest. After this Netflix’s expanded season will finally come to an end.

Bloodline Season 4 Cancelled – Will there be Another Series?
Return of You Season 3: Release Date, Story, Cast And Trailer
Comment