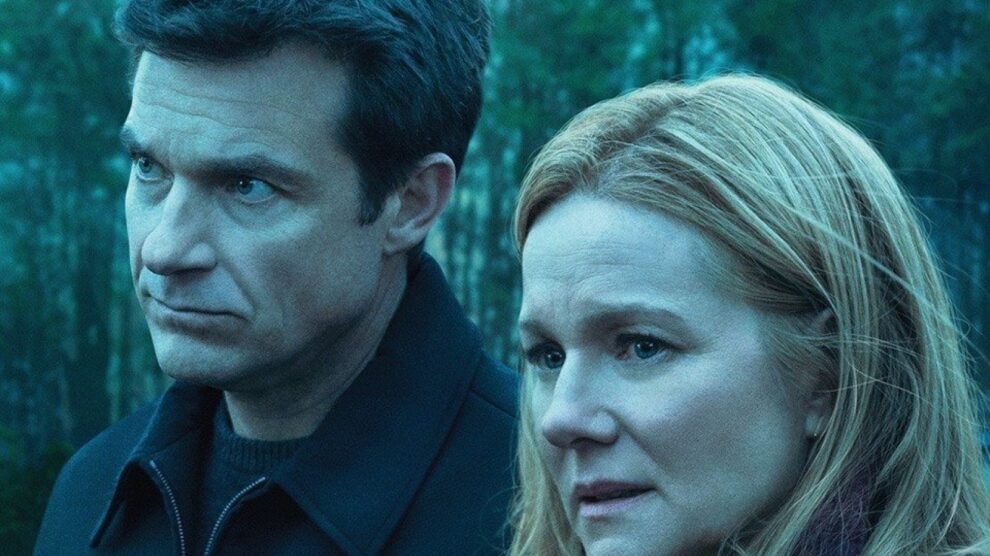 Has Netflix renewed the Season 4 ‘Ozark’?

In mid-2020, when we reported that Ozark had been renewed, we got a confirmation from Netflix stating Ozark is all set to return with Season 4. However, this is going to be the final season of this series. This was the news that broke on many of the social media platforms and there was a special confirmation about Season 4 to be the last season of Ozark. A total of fourteen episodes are going to make Season 4, with each half being with 7 episodes.

The return of Ozark Season 4 was a no-brainer according to the available metric. For around 2 months the news of Ozark dominated the daily top 10 lists on Netflix. Before the announcement of Season 4 of Ozark, through an interview with Janson Bateman in Collider, Batman revealed some good insights into the production and told what it means for Season 4. He revealed that each of the episodes took 11 days for filming, with 2 weeks for all of the preparation. All in all, it took 6 months for filming the entire Season 4 of Ozark.

Where is the production of Ozark going on and when it is going to release on Netflix?

All thanks to Wesley Hogan, the location manager, we now know that the first block filming of Ozark has been completed. In October 2020, he revealed  the incredibly busy filming schedule Ozark was undergoing. The filming for the fourth season of Ozark started on November 9th and with no delays, the first block ended on December 17th, 2020.

Probing further, due to COVID-19 Janson revealed that he is not going to direct any further episodes of Ozark. Hence, the latest update we received about Ozark was in March 2021.

Based on the previous statements, it can be clarified that the filming for Ozark ‘Season 4’ is yet to be finished. So, it is expected to be released on Netflix by 2022.