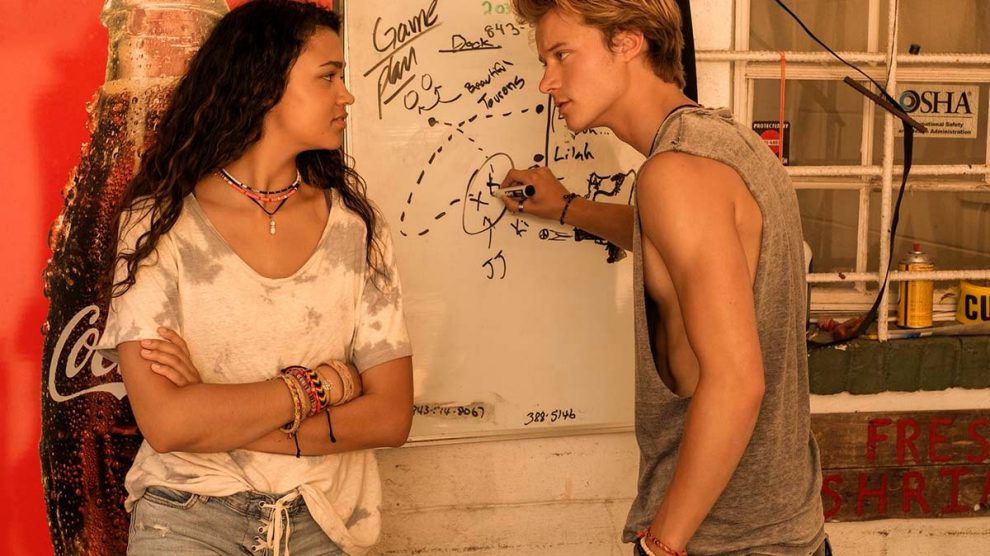 Outer Banks is an action crime drama that is featuring Chase Stokes, Madelyn Cline, and Madison Bailey. The first series of Outer Banks touched down on Netflix in mid-April 2020. There were a total of 10 episodes released in the first season and now the whole focus is on Season 2. So, let’s dive into the information that we know so far.

When will Season 2 of Outer Banks come to Netflix?

What are the updates about the renewal of Outer Banks Season 2?

What is the production status of Outer Banks Season 2?

In August 2020, we came to know that production is ramping up, eyeing a return to filming on August 31st, 2020. Once again the series was filmed in Charleston, South Carolina.

There is no doubt, the production took place under strict restrictions as outlined by the official advice. In September 2020, it was confirmed by Netflix’s French account that filming for Season 2 Outer Banks had begun. Production continued throughout 2020 and just wrapped up with the filming in some recent months only.

Who is the cast in Season 2 of Outer Banks?

In mid-April 2021, it was confirmed that Carlacia Grant is going to join Season 2 of the series. Carlacia Grant will be playing the role of Cleo. Some of the other cast members are mentioned as follows:

How well did Season 1 of Outer Banks perform on Netflix?

No official figures for the series were released but we can track how well the series has done. As per FlixPatrol, the series accrued 5321 points and was considered to be the 19th most popular series in 2020. Ergo, this simply tells that Outer Banks has performed very well on Netflix.

When will Netflix drop off Season 3 of ‘Virgin River?
‘Fate: The Winx Saga’ Season 2 will soon be out on Netflix
Comment