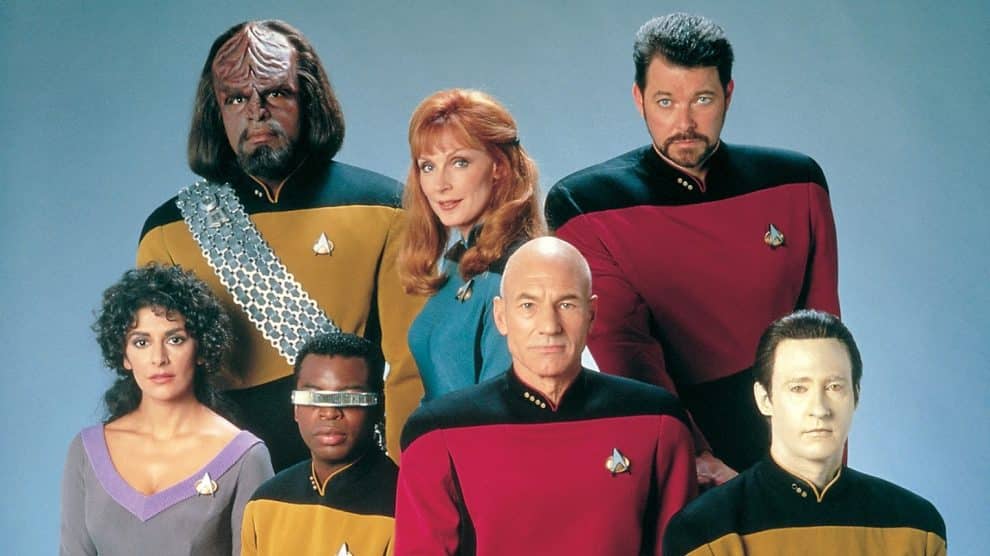 No one knew what to anticipate when the first episode of Star Trek the Next Generation by Gene Roddenberry aired in September 1987. The Enterprise was a whole new vessel, with a completely new crew. Aiming to breathe new life into a series that had previously only lasted three seasons on television. These new Star Trek TNG movies would not include William Shatner or Leonard Nimoy, who was still putting in respectable box office returns at the time.

The Next Generation was a science fiction television series that ran for seven seasons from 1987 to 1994 and had 178 episodes. At the completion of that season, the cast went on to Generations. The next Star Trek film, which was released just in time for the end of 1994. For each episode of Star Trek: The Next Generation season 1, which was filmed on 35mm film. The budget was $1.3 million, making it one of the most expensive one-hour television shows ever made.

The Star Trek: TNG home page on Netflix was revealed via the TrekCore Twitter account. According to the Netflix website, the last day to view Star Trek online is April 1st. TrekCore has announced through Twitter that it would be warping off Netflix in the United States at the end of this month. According to the statement, it is “rapidly consolidating” toward becoming a “Paramount+ exclusively distributed franchise.”

Why The Next Generation Discontinued?

Even though the cast members were contractually obligated to eight seasons. Paramount decided to discontinue The Next Generation after seven, which surprised and saddened several performers. The actors of the program were then used to make pictures that Paramount hoped would be less popular if the show were still on the air. Due to more excellent actor compensation and a lower price each episode when marketed as strip programming. The show’s profitability would have been decreased by the eighth season.

The last film was released five years ago. On the other hand, it looks as though the long wait is about to be ended. Paramount rescheduled the release date of an unnamed Star Trek TNG movie to 2023. Several ideas for the next big-screen adventure in the series have been floated. Including a Chris Hemsworth and Chris Pine vehicle and a Quentin Tarantino effort. Seems to have fizzled despite the enormous amount of buzz it generated.

Family Reunion Season 5: What We Understand So Far About the Final Episode?
Babylon’s Fall – An Epic Or A Downfall Of Square Enix and Platinum Games
Comment