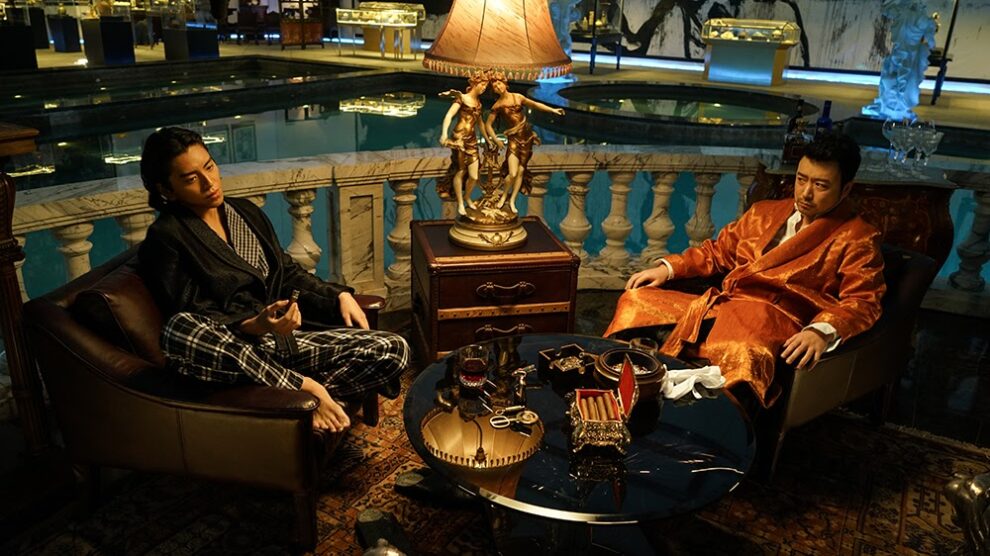 Chong Zhang is the writer and director of Super Me whereas Darren Wang- a Taiwanese actor is there in the film. Darren Wang as a struggling writer has been driven into insomnia just because of the financial crises and deadlines. He is the personality who has special powers to bring back the objects from his troubled dreams to reality. Soon this power helped him to become rich, he got attracted to his long-time love interest as well as a dangerous gangster who has been exploiting him.

The film is having a long journey as the leads of Marvel Joe and Anthony Russo were once attached to it as executive directors. Both the brothers send a video message to the press in Beijing in 2016, saying we are very much excited to support the project of Zhang’s script. But this duo later stepped back from this project as well as the other Chinese productions ambitions.

Probing further, Zhang carried out the film with other companies. Even if, the project ran into several delays it resulted in Zhang’s second feature. Super Me has been popped up in a number of international festivals over the past decades but none of the outlets has reviewed it yet. Beijing’s media regulator doesn’t allow Netflix or any other Chinese streaming to operate within mainland China’s border.

TagsNetflix Super Me Super Me Acquired by Netflix

How To Use Instagram Live For Business?
Yahoo is on the Verge to Shut Down ‘Yahoo Answers’ Coming May 4th
Comment