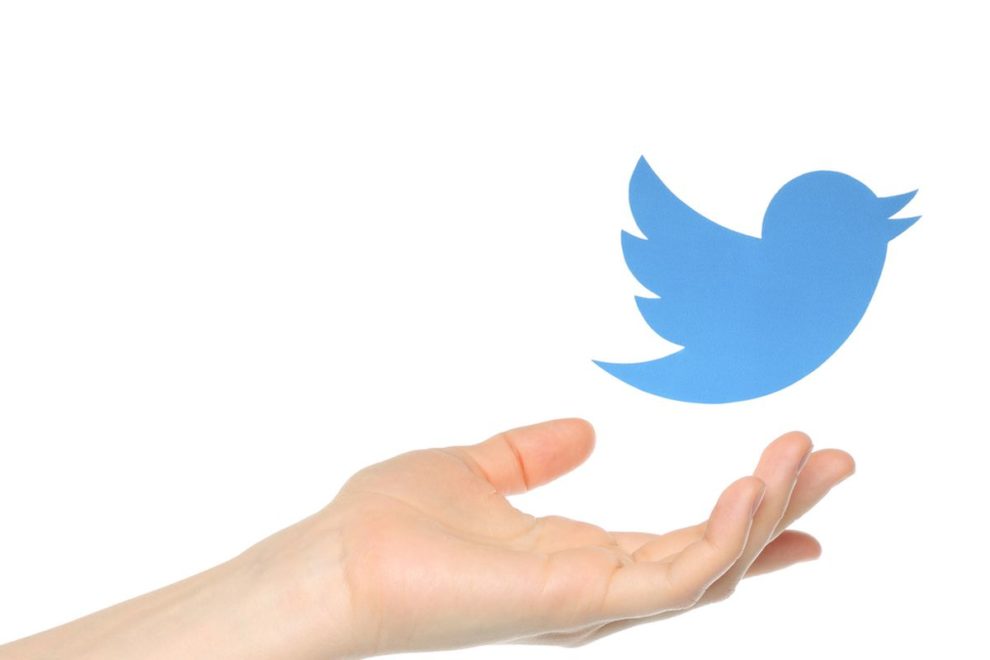 Jane Manchun Wong, one of the famous engineers who are well known for reversing the apps for the unearth experiments. He recently discovered that the twitter platform is testing something and in that test, it has been found that the number of retweets you get is from the comments counter. He further said that he is trying to totally separate the counter of current retweets, but said that it will come to live in the same line under the post or the tweet that you have recently done. Therefore, twitter will easily let you know if your retweets are worth checking out in the future.

Along with all this, twitter informed the people that they are recently experimenting with a tabbed retweets page for all the android devices. Therefore, it is going to list each and every tweet of yours and will separate all the tweets having comments or without comments. They will do this in order to help you out if there is someone to interact with you or not. Twitter constantly keeps on experimenting with newer things and also comes out with lots of potentials features. Let’s wait and watch if this new experiment of Twitter will make a good way or not, just we can have is patience. A few days ago, it was also noted that Twitter is testing something, it has been revealed that Twitter was testing a new prompt for iOS. It was also revealed that this new experiment with Twitter gives you an option to change your comments before publishing. Therefore, this must be considered very much useful in case you are using any kind of harmful language in your comments.

They are also implementing the tabbed Retweets page for Android, so that’s pretty sweet 🙂 pic.twitter.com/PBE9cgvPSX

Lastly, we would like to say that just have the patience to see whether this new experiment by twitter makes a good way out or not. 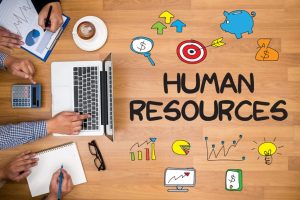 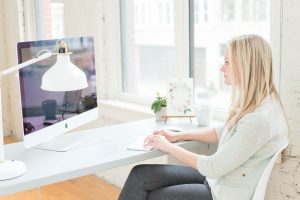 Innovations In Vehicle Technology That Will Revolutionize Driving
New Updates: Instagram Will Now Let The Users To Delete Comments In Bulk And Pin The Comments On Top
Comment