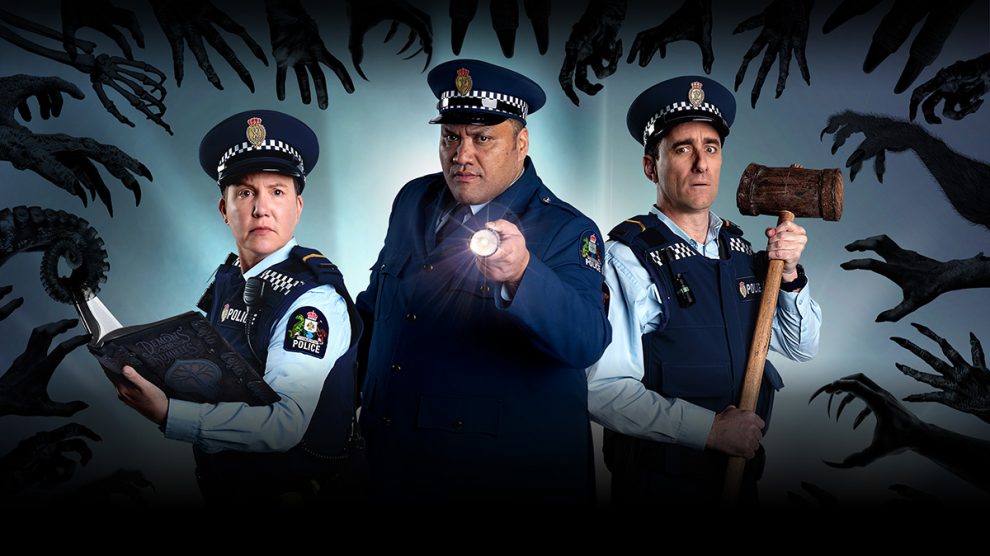 Wellington Paranormal is a spin-off series for the original ‘What we do in the Shadows’ film, that is coming to American television. As per the reports of Bloody Disgusting, this is the show that is airing in New Zealand since 2018. But it has now finally signed a distribution deal with CW and will premiere on HBO Max too.

In early 2014, the film ‘What we do in the shadows’ was released. It is written and directed by star Jemaine Clement and director Taika Waititi. This is the movie in which the director Taika has starred the two men as half of a family of Kiwi vamps. Jonathan Brugh, Ben Fransham, Jackie van Beek, and Cori Gonzalez are the other stars who starred in the film. In New Zealand, it got swamped with Wellington Paranormal. This is the show in which there are so many supernatural activities through a mockumentary lens.

When will Season 4 of Wellington Paranormal release for the people?

This TV show is going to be premiered in the US on two separate dates one for terrestrial TV and one for streaming. First of all, it is going to premiere on the CW on July 11th, 2021. From the next day, only the episode is going to be available on HBO Max as well. According to the reports of variety, Wellington Paranormal is CW and HBO Max’s first co-acquisition.

Furthermore, the third season of the show will premiere in New Zealand this year only. And Bloody Disgusting reported that the fourth season has already begun. The horror-comedy is going to premier CW this summer only. Variety said that all the episodes will be there on HBO Max as well. So, get ready for enjoying the horror-comedy.