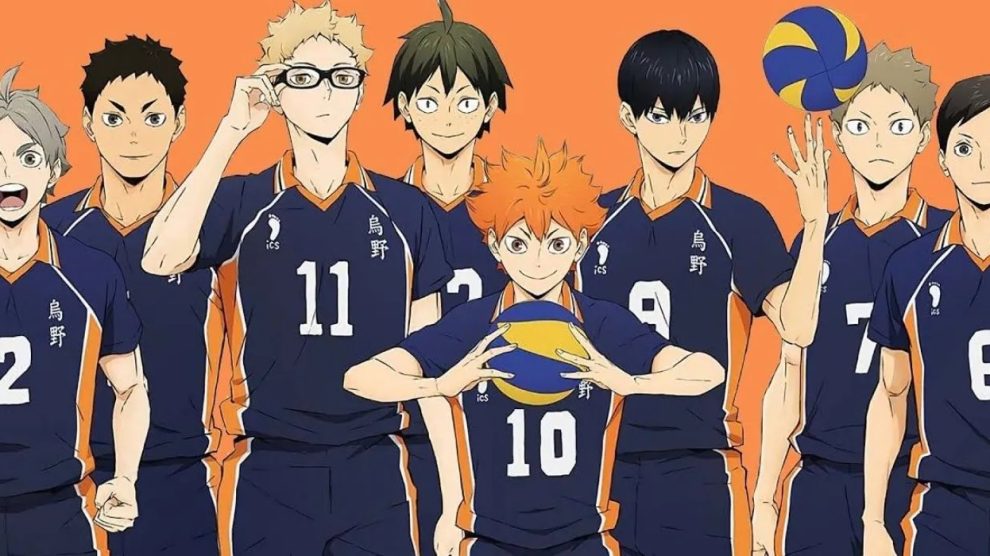 We have come across this information on Twitter, where @WSJ_manga noticed a new article published on a Japanese website named Collabo Cafe. This article was hinting at the Season 5 of Haikyuu release date. It also had some information about the collaboration between Haikyuu and the Cookpad Live cooking app. This article also revealed that they are curating a ‘Karasuno vs Nekoma’ – themed menu.

The trailer of the Haikyuu anime series features some of the extremely important pictures from the original Haikyuu manga. It shows the last arc that takes place right after the time skip in the series.

When is Haikyuu Season 5 Coming Out?

Well, if your question is ‘when is season five of Haikyuu coming out?’, then it can be said that the official release announcement of Haikyuu Season 5 anime is expected on Haikyuu Day itself. Haikyuu Day takes place on the 9th of August, every year. However, if the makers don’t officially announce the Haikyuu Season 5 release date on Haikyuu day, then the announcement may get postponed until Jump Festa which takes place in the month of December every year. It is important to note that the release of Haikyuu Season 4 was also announced in Jump Festa.

According to an update that took place on 8 August 2022, the official website of Haikyuu has started a mysterious countdown which is supposed to end on 12th august. Fans are anticipating that the Haikyuu Season five release date will be officially announced when this countdown ends.

However, there was another update that took place on 13 August 2022, revealing that 2 movies are also being made on Haikyuu. But this update did not reveal any information about season 5 of Haikyuu. This one revealed that the remaining Haikyuu manga chapters will be covered in the upcoming films. So it can be said that there will be no season 5 of Haikyuu, and sadly, there will be no Haikyuu season 5 trailer.

The cast of a TV series is as significant as the plot and story of it. The present season 5 of Haikyuu cast will be the same as its previous seasons. The anime series is not really looking forward to changing or modifying its cast. However, the creators may have to seek new cast members as per the requirements of the famous TV show. There are two members in the cast who have been a part of the team since its very first season. They are the actors who played Kageyama and Hinata, two of the main Haikyuu characters.

The Haikyuu anime series is based on a Japanese manga which is written as well as drawn by the Japanese manga artist, Haruichi Furudate. In 2012, Haruichi began to publish the Haikyuu manga in the Weekly Shonen Jump. He kept on publishing the manga up until July 2022. The manga was selected by the production IG who decided to adapt it into the form of an anime TV series.

However, season three of Haikyuu aired in October 2016. This season only had a total of 10 episodes. After the release of season three, there was a long pause in the production of this anime series. The fourth season contained 25 episodes but it was divided into two parts. Much later, in January 2020, the first part of the Haikyuu Season 4 was released and the second part was released in October 2020.

Top 10 Most Beautiful Asian Women in 2022
Steve Harvey Net Worth: How Much Is The Comedian Worth?
Comment