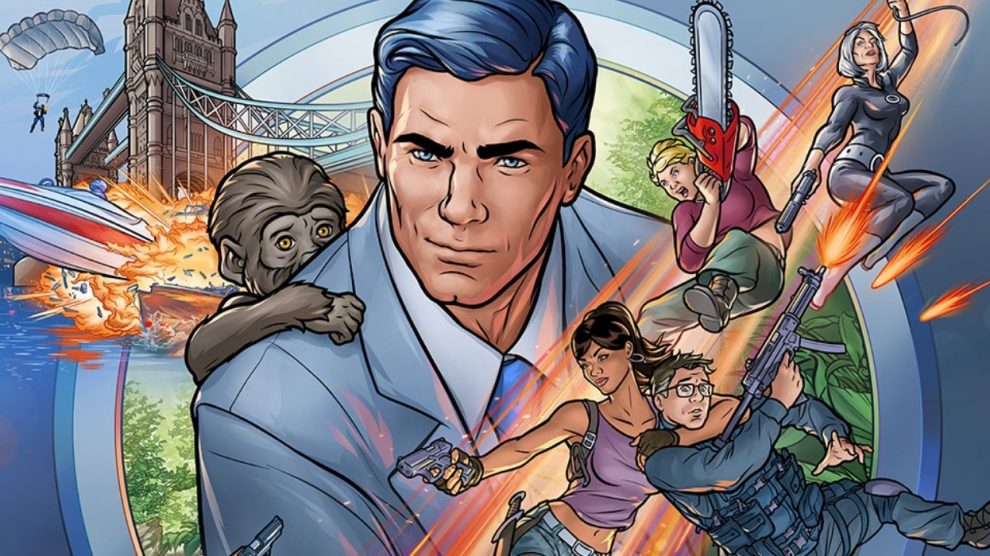 Season 12 of Archer has recently wrapped up its airing on FXX in the United States with around 8 episodes and now is waiting to be released on Netflix. Let’s have a look at which regions will get Season 12 of Archer and when they are expected to be dropped.

Created by Adam Reed, Archer is one of the longest-running animated sitcoms on FXX and it also hits Netflix in many of the regions. Recent seasons have been a bit controversial given that most take place in Archer’s unconscious mind. But the IMDb scores suggest that the new seasons of Archer have once again struck a chord.

Which of the Netflix regions will carry Season 12 of Archer?

Netflix in almost all of the regions carries Archer except the US. According to the updates of Unogs, around 37 countries carry the animated series. This includes Netflix Australia, Canada, and the United Kingdom. It also extends to Latin America, Europe, and Asia too.

When will Season 12 of Archer release on Netflix?

In the United States, we just get new seasons just before the new one is set to air. This means that we are expecting that the Season 12 of Archer will release on Netflix outside the US, by 2022. Therefore, seasons 9 to 11 have arrived in August. So, Season 12 will also be released in August by 2022.

Why isn’t Archer on Netflix anymore?

This is because the US lost Archer as part of Fox’s exodus from Netflix in 2018. Archer is having only 7 seasons on Netflix US up until March 2018. After that, it departed from the streaming platform.

To have regular updates, connect.

How Can One Set The DNS Probe Finished No Internet Error?
Squid Game Season 2: Everything You Need to Know
Comment