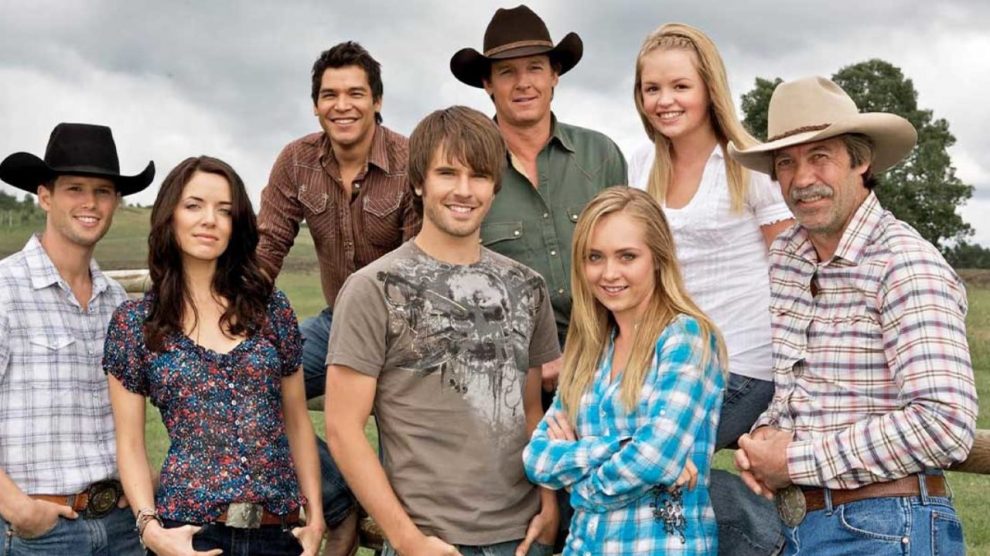 After a long wait, the whole world can easily watch Seasons 1 to 13 of Heartland on Netflix because they have been premiered for you. As per the reports, Season 14 is to wrap up in Canada. The filming of Season 14 will wrap up soon. To know when Season 14 will be released on Netflix, you will have to read it here. Everything is mentioned, so come and know.

We are pretty sure that if you are reading this article, then you might be a fan of this series. But in case, you are not familiar with the series, then let’s have a quick recap. Heartland is a feel-good drama series that is totally based on the books of Lauren Brooke. This is a series that follows a family ranch in Alberta and the trials and tribulations that go with running the ranch.

When will Heartland Season 14 be on Netflix in the US?

Until January 2021, Netflix US was constantly two seasons behind, but this changed when both of the seasons dropped on Netflix on February 1st, 2021. Traditionally, fans used to get the new seasons of Heartland every summer in the USA, but this stopped in 2019 and 2020. Due to the COVID pandemic, people were not able to watch the season’s in the summer of 2019 and 2020.

Later on, in 2021 February the seasons got released on the Netflix platform. Unfortunately, we are not expecting Season 14 of the series this year. Most probably it will be released by next year.

When will other regions of Netflix get hit with Season 14 of Heartland?

The good news is that all those who are outside the US will likely get the new season added a lot sooner. However, Netflix in the United Kingdom and some other regions are currently set to release Season 14 of Heartland by June 22nd, 2021.

‘Fate: The Winx Saga’ Season 2 will soon be out on Netflix
One Day Destruction Entered The Front Door Of My House Review
Comment