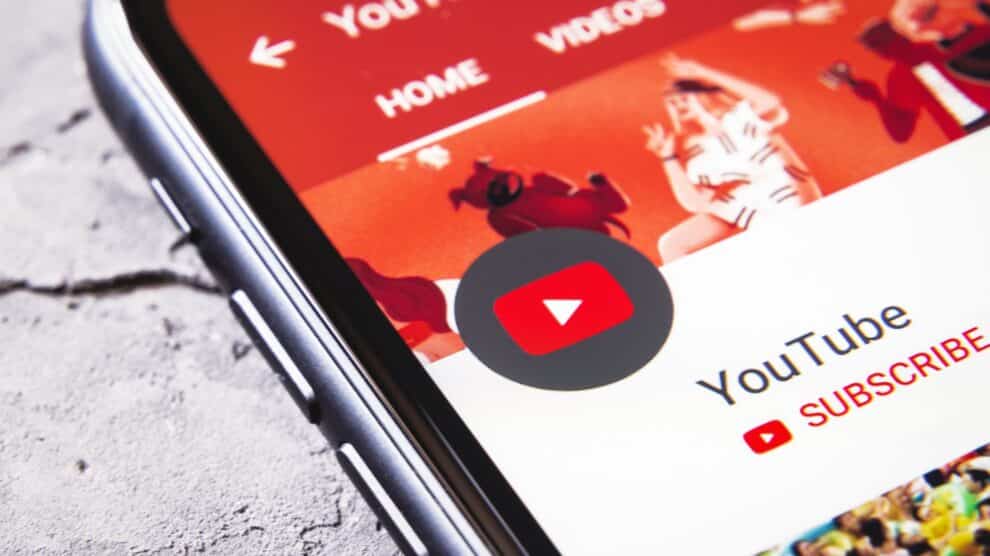 As part of the Community Guidelines Enforcement Report, YouTube is planning to share a statistic known as VVR. Short for Violative View Rate. These statistics will reveal the percentage of views on YouTube content that comes from videos violating the community guidelines of YouTube. Ergo, this is a way to measure how well YouTube is dealing with its own platform.

According to the company, the VVR rate by the end of 2020 was between the range of 0.16 percent and 0.18 percent. This means that between 16 and 18 out of every 10,000 views on the videos of YouTube were those that violated the content guidelines. YouTube further says that the current number is showing a 17 percent drop from where it was in 2017 when it started tracking the VVR for the first time. The company has also attributed that the decline in investments made in machine learning technology was just to catch the inappropriate content.

Probing further, YouTube says that VVR is one of the best platforms for tracking its performance than, for instance, how long a questionable video stands up on the video-sharing platform. But there is no secret caveat to everything and this means that the stats only include the videos that violate the policies of the company. There are plenty of clips that still find their way into YouTube that people might think is problematic but break the company’s guidelines. Many of the videos also fall into the borderline categories such as documentaries from outside of the recent mass shooting in Boulder as the company decided to leave some considerations. Ergo, YouTube doesn’t factor these into the stat, leaving us with some partial pictures of the violation enforcement efforts. 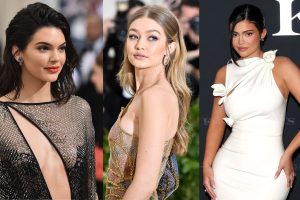 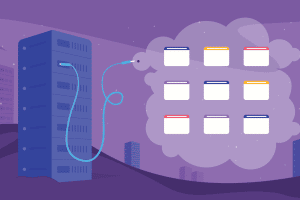 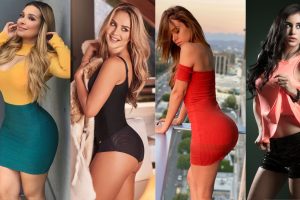 Yahoo is on the Verge to Shut Down ‘Yahoo Answers’ Coming May 4th
YouTube! The Video Streaming Application is Once Again Popular on Social Media
Comment