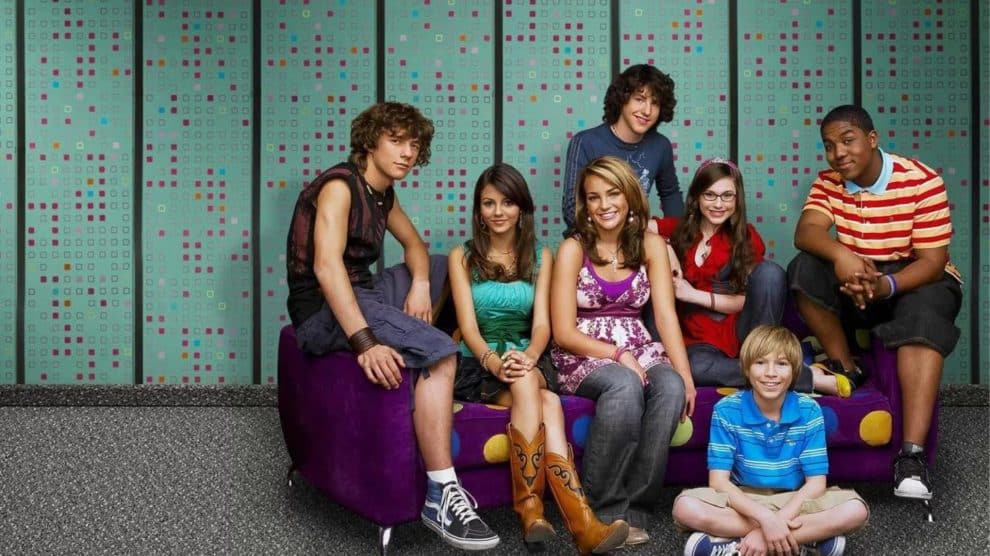 Zoey 101 is a popular Nick show in the top 10 charts of Netflix in the U.S. Any fan of the show would know that the platform is missing seasons of the said show after the Zoey 101 reboot.

Produced by Dan Schneider, Zoey 101 season 1 was one of the many shows that launched the careers of many promising actors between 2005 and 2008. The show’s storyline focuses on a group of friends learning at the Pacific Coast Academy.

Among the Zoey 101 cast included Victoria Justice (lead of the “Victorious”, “Afterlife of the Party” and “A Perfect Pairing”), Jamie Lynn (currently cast in the third season of Sweet Magnolias), Alexa Nikolas, Christopher Massey, Kristin Herrera, Sean Flynn, and Paul Butcher. Among these, the logan Zoey 101, the main character of the show, won people’s hearts as Zoey did.

Netflix added the first and second seasons of Zoey 101 and is now streaming all 26 episodes. Still, the platform is missing the 36 episodes that made up the third and fourth seasons.

When will the 3rd and 4th seasons of Zoey 101 be on Netflix?

The licensing of only two seasons, which has four seasons. This has been intentionally done; based on past additions of classic shows by Nick to Netflix (like The Thundermans and iCarly). The audience won’t get to see the remaining two seasons, i.e., 36 episodes added at all. Precisely, it is bad news for the show’s fans.

The reason for this is the owner of Nickelodeon, i.e., Paramount, whose title is using Netflix for viewership of the show. The only motive for this is to receive as many subscribers as the streaming service.

What is the rival streaming service?

It is known as Paramount+, which is the home of the huge library of Nickelodeon. So the audience will get to see all four show seasons, and that too in HD format. An ad-supported version of the streaming service is also available where the fans can get a low subscription cost. Netflix will keep the 1st and 2nd seasons of Zoey for two years, i.e., until 2024.

Michael B. Jordan’s Net Worth 2022: Career And His Early Life
Net Worth of Tyler the Creator in 2022 and How He Makes Money
Comment