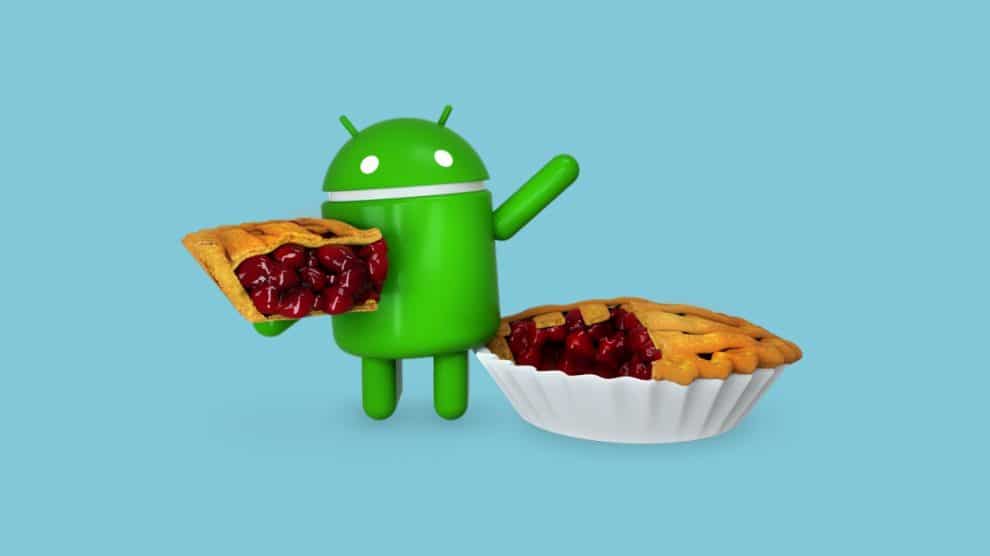 The digital environment is full of Android devices and apps. The development of the latter aims to reach a higher level of improvement and optimization.

We can observe a race of features and tech solutions which are integrated into almost any new app.

The popularity of Android has remained at the top for the last few years. And there are no signs of its decrease in the coming years.

The paradox is that if developers could choose the platform to work with, the majority would doubtlessly use iOS but not Android.

But why is that so? The answer seems to be trite, — the platform can occur extremely difficult to operate with. The platform has revealed its vulnerability, which is mainly a result of the platform’s openness.

Moreover, there have been identified many challenges that complicate Android app development.

If you arbitrarily take two smartphones with Android of the latest version, they may have quite different settings of the camera, screen size, and resolution, etc. It means the difference in the hardware features.

Such variety is possible due to the openness of the platform, which allows developers to customize the OS to specific needs or cases. This factor along with the absence of any regulations set by the manufacturers on the released devices, causes vary in hardware features running on the same Android version.

And these have to be considered to deliver an individualized experience to the customers.

Apps developers face the necessity to code the product the way it can productively work across all the popular device models. What is not so easy as long as each brand has a wide model line and each line has its unique features, e.g. display resolution and size, etc.

As long as there are no strict parameters of Android app development, there appears to be malware that puts the Android apps in danger.

And the factor of the mobile devices’ fragmentation makes it extraordinarily complicated to defend the devices with different OS versions.

Google strives to secure apps by the systematic release of patches and updates. It aims to fix the issues of the Android OS. But the many changes of stock Android conducted by hardware manufacturers make the effort of Google go almost in vain.

So, a developer challenges the necessity of integrating powerful security features and innovative encryption to save the IT products and users’ data.

The openness of the platform along with the practice of changing the hardware elements has provoked many litigation processes on intellectual property rights violations.

The situation is tricky. On the one hand, everybody is used to competing through equipping apps with the same progressive features as the competitors.

But, on the other hand, not everyone is to that extent meticulous that studies the long lists for the patents notifications. Yet, it seems that everyone should start doing it now.

There are no unified standards in a user interface for Android. Moreover, the majority of developers deliberately try to work out their customized UI. It has become an element of marketing.  Now such divergence is called to make a product individual, not the same as all others. This trend causes the most taught challenge for the developers.  They are forced to create a UI that delivers the same experience of the users across the various devices with Android OS.

To solve the task, the most proficient developers use a responsive layout. It allows preserving the UI consistent on all gadgets.

Mozilla’s Rally Instead Of Sharing Your Data With Advertisers Will Share It With Scientists
iOS 15 Beta hands-on is live: Here is everything to know about
Comment