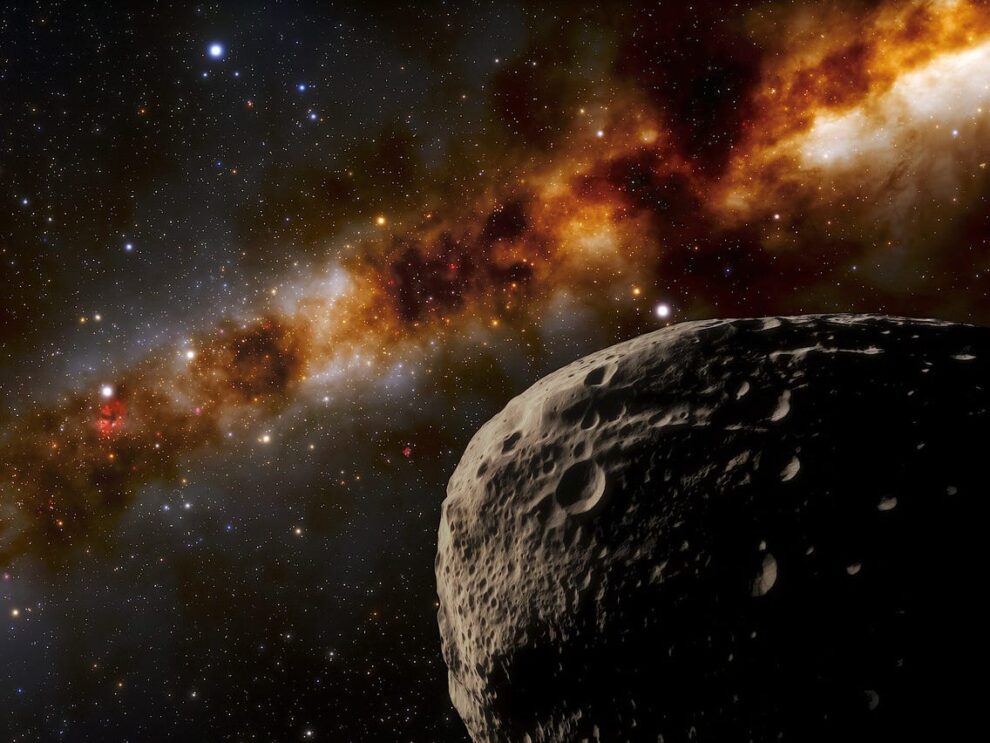 Astronomers have recently proved themselves wrong after confirming the farthest object to be Farfarout instead of Farout discovered two years ago. The report stating this said that the planetoid Farfarout is around 12.3 billion miles or 132AU far from the Sun.

It also informed the readers that it takes around 1000 years for Farfarout to complete one orbit. The planetoid’s distance is five times Pluto’s distance (34 AU) from the Sun.

“A single orbit of Farfarout around the Sun takes a millennium,” said Tholen. “Because of this long orbital period, it moves very slowly across the sky, requiring several years of observations to precisely determine its trajectory.”

In 2018, the Subaru telescope helped the experts to discover Farfarout from Hawaii. However, they confirmed the news using Gemini and Magellan telescopes in the recent report.

We don’t know a lot of features of this planetoid until now. But we do have some information. It is said to be a dwarf planet with a diameter of fewer than 249 miles. Neptune and Farfaraway have an intersecting orbit. The planetoid is said to be pushed out of the solar system in the past by Neptune because of this. Astronomers say it may react again in the coming time.

Farfarout may help the experts to discover the formation history of Neptune as well. We never know what is going to be the next discovery. The Solar System is huge and we still have a lot of things to discover. Astronomers beat their own discoveries every now and then. How long will Farfarout uphold the title? 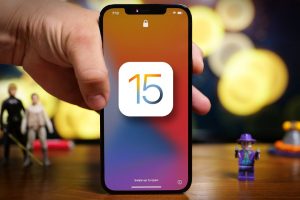