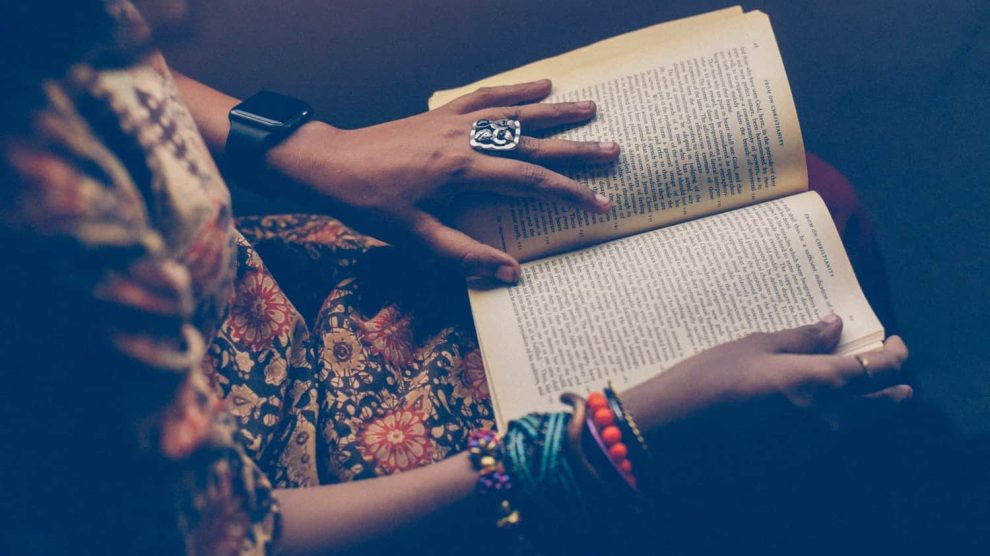 Nowadays, many listed books are worth reading. There are thousands of books written by female writers. Female writers have been pushed back for a long time, and male writers have been dominant in publishing books. But still, we are lucky to have space for women writers whose books were published and have won literary prizes. From the group of fiction books to literature, women authors are moving, innovative, and brilliant. If you are also interested in reading the women authors’ books, read the complete article to get the information about all the books.

The Case of the Missing Marquess

The Netflix film has co-actors such as Millie Bobby Brown, Henry Cavill, and Helena Bonham Carter. The younger sister of detective Sherlock Holmes, Enola Holmes finds that her mother has been missing, so she starts the quick journey to London to find her mother. That’s why this book is named The Case of the Missing Marquess because the story of the book begins when Enola starts to find her mother.

Death on the Nile

This Death on the Nile is the film tie-in book written by Agatha Christie. The finding that Linnet Ridgeway has been shot in the head demolishes the calmness of the voyage on the Nile. She was young, beautiful, and stylish, until she lost her life.

The Secret Garden is the story of Mary Lennox, who was destroyed after the sudden death of her wealthy parents. After which she moved to India and lived with her uncle. Now she is lonely. But one day, she finds a walled garden that has been locked in many years. This garden brings joy in her life.

The best-selling book is named Those Delicious Letters, authored by  Sandeepa Mukherjee Datta. It is a novel about food, family, and love. From the writer of Bong Mom’s Cookbook, in this novel, after her fortieth birthday, Shubha starts getting letters with Bengali recipes from Calcutta.

The One and Only Ivan

The author of the book is Katherine Applegate. This book is inspired by a true story. The One and Only Ivan is a beautiful story of how a gorilla gets his freedom. In this, Ivan is the mighty gorilla who has spent his life in the Exit 8 shopping mall. He rarely missed the jungle. But his sad life changes when the baby elephant, Ruby, comes, and Ivan realizes that he must gain a new phase of life for them both again.

PS, I Love you

Most people spend their whole life to find the perfect soulmate. It is not easy to do. But Holly and Gerry’s story is not the same. Childhood love, they could complete each other sentences. No one ever could live without each other. In this book, after the death of Gerry, Holly was left heartbroken. But Gerry left bundle of letters, each note for every month of the year, each signed, PS I Love You for Holly. Their love is stillvalive after the death of Gerry.

The author of the book is Zarreen Khan. It was the lady, Minty Sood, who is in her forties. My Best Friend’s Son’s Wedding story highlights the story of the single mother who is the  toast in the Delhi social circles. She meets a charming and wealthy man named the Puneet Bhalla. He proposes to Minty Sood, and she accepts his proposal. But at the same time, her son proposed to his girlfriend for marriage. This book highlights the confusion of Minty as the soon-to-be mother-in-law or the-bride-to-be.

Why Only Italian After All? Learn How To Make This Tasty French Risotto
All You Need To Know About Tiger Woods Rehab Experience & Much More
Comment