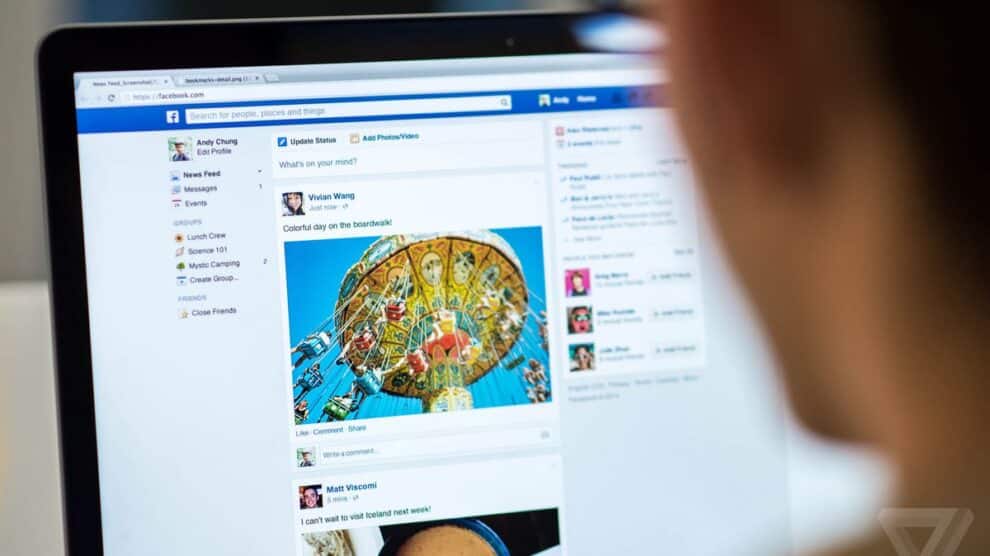 As per the updates, Facebook is getting too much feedback from the people that they are seeing too much political content and many other posts and comments that detract from their News Feed experience. Facebook through a blog post, has said that we will work better to understand what sort of content is linked with these such negative experiences. Apart from this, the company is also going to survey whether the people find the content inspirational or not. The main aim of Facebook is to help the users in customization of their News Feed as per their interests.

Probing further, Facebook will soon test out another tool that will help the users to have more control over the sort of feed that they see. There will be a new button ‘x’ that will help the users to hide specific posts from their News Feed. The button that we are talking about is already provided to the users for hiding posts, but this option is buried under the menu. Hence, this is the only reason why many people do not know it exists.